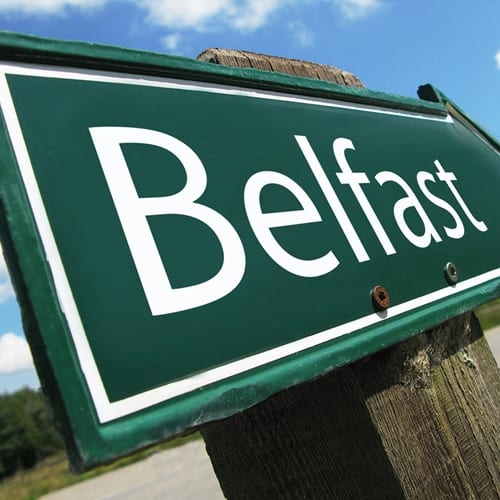 If you own or manage a point of launching for vessels near the water, you may need proper boat dock insurance that covers not just the immediate property, but other pieces nearby and related. These could increase as time passes by, and unexpected structures or vehicles begin to appear.

In Belfast, the city's harbor is celebrating a 400th anniversary with the introduction of a statue at the entrance of this wharf. Called the Belfast Seahorse and featuring, not surprisingly, a seahorse, the sculpture is made of steel and said to represent the character of the city in multiple ways. The creator of the statue, Ralf Sander, told the BBC some of his intent behind the design.

"I like to play with double meanings," he said. "The Belfast Seahorse has the clarity of icons but its outlines make the familiar seem strange through unlikely shifts in form."

Now, this sort of structure probably has its own insurance protections and isn't necessarily the sort of thing the average wharf owner will encounter during their own work. However, this does at least illustrate how other items of interest may build up at a particular site throughout the years. And with the arrival of new tourist attractions may also come more visitors, their vehicles, and other zoning issues to be concerned with.

The marine insurance that might best benefit a company should be tailored for the property and circumstances that arise in order to acknowledge major changes and all the contingent buildings. A good provider can help answer the questions that might seem to only apply to your company.