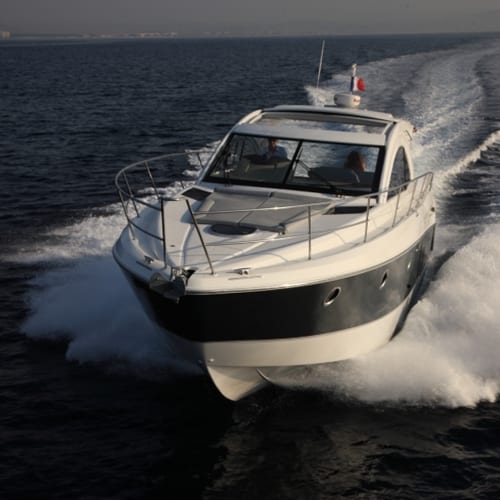 When it comes to marine vessels, speedboats are one of the most exhilarating and fun options on the market. But as an incident in Santa Rosa Sound in Florida showed last week, they can present lethal hazards as well.

The Pensacola News Journal reports that one boater was killed and four others were injured in a high-velocity speedboat accident at about 2:30 p.m. on March 30. The Florida Fish and Wildlife Conservation Commission, which was cited in the article, said that the boat lost control after it hit a wave and went airborne prior to crashing into the shore and shattering into pieces. The exact cause of the incident and the speed at which the vehicle was traveling have yet to be discovered.

"Every person involved is in pretty bad shape," Lt. Douglas Berryman of the Fish and Wildlife Commission said to the news source. "It's gonna take us a while to put it all together."

The wreckage of the 42-foot boat was quick to draw onlookers as four of the five onboard were rushed to receive treatment. Meanwhile, crews from the Gulf Breeze Police Department, the Coast Guard and Gulf Breeze Fire and Rescue spent hours at the scene in an attempt to clean up the damage that was strewn across the shore.

"Half of the boat is underwater, half of it is above water and we've got hundreds and hundreds of pieces that we're picking up," Berryman said.

Whenever a boat owner takes their vessel out onto the water, it's important for them to remember the risks involved, especially when traveling at high velocity. Even if speed was a factor in the crash, the boat's operator still may not have been able to deal with the wave that caused it to go airborne. The best way to deal with such unforeseen threats is to work with a marine insurance agency to help find the best rates and coverage.