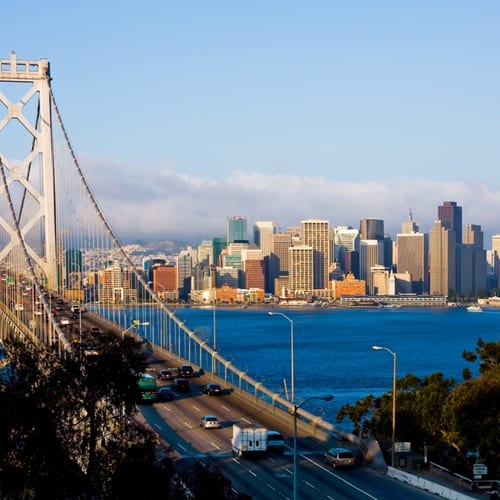 According to news from NBC, the National Oceanic Atmospheric Administration (NOAA) is investigating hundreds of wrecks in the San Francisco bay area. As the source states, an area marine sanctuary is home to many different historic crafts, including the fishing ship Ituna, sunk by a storm nearly one hundred years ago while carrying heavy cargo to Reedsport, Oregon. Most of the fourteen-man crew survived.

Researchers James Delgado and Robert Schwemmer together used an AUV and attached camera to explore the remains of the Ituna. The expedition has revealed both lost artifacts from the year 1920 and the marine life that had taken up residence inside the wrecked hull.

Before its fatal final voyage, the Ituna had been put to various tasks for more than 25 years. On its official website, the NOAA has collated antique images of the downed ship when it was still viable and newer information from its surveys, such as sonar visualizations from the wreck site.

In a release from the same organization, Schwemmer explains the value of researching ships in this area on the West Coast.

"Through exploration, we can learn about our past as a seafaring nation and test recent advances in technology that will allow us to better protect these marine resources," he said. Of this wreck in particular, he said that its story "is an example of the rich maritime legacy that rests beneath the waves of San Francisco Bay."

Diving services often require insurance that is tailored to their specific missions, and areas crowded with many wrecks can also demand delicacy and a high level of care. Insurance companies that already know this may write policies that are more favorable for commercial divers.