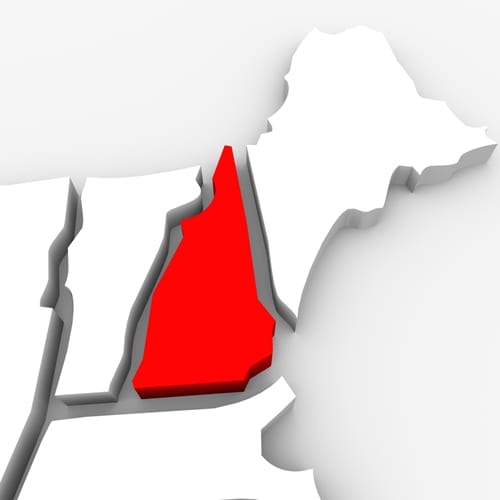 The commercial diving and marine services industries were built on the blood, sweat and tears of the professionals who have represented it through the years. But there are also those who support them from behind the scenes, such as the representatives in Congress.

This can be said for outgoing Senator Kelly Ayotte, who recently received recognition and thanks for being a stalwart defender of the men and women who dedicate their professional lives to the seas.

"Past recipients of the Champion of Maritime Award include Senate Majority Leader Mitch McConnell."

In Portsmouth, New Hampshire on Oct. 20, the American Maritime Partnership presented the Granite State's junior senator with the Champion of Maritime Award. The highly coveted appellation is nearly as long running as the AMP itself, and is given to a legislator who has shown leadership and helped contribute to the nautical profession and all that encompasses it. Senate Majority Leader Mitch McConnell of Kentucky, Sen. Mazie Hirono of Hawaii and Sen. Roger Wicker have been past recipients.

Capt. Dick Holt, Jr., general manager of a local towing company, noted that were it not for Ayotte's extraordinary commitment to the maritime sector's growth, it wouldn't be where it is today.

"Because of her support, my co-workers have good-paying jobs and can support their families," Holt explained.

Reiterating that praise was Geno Marconi, who serves as director of ports and harbors at the New Hampshire Port Authority.

"She's worked very hard to protect our jobs from those who would outsource them to foreign companies, and we appreciate it," Marconi said at the ceremony, held on the banks of the Piscataqua River, better known to locals as Tugboat Alley.

Senator credited for outstanding leadership in support of Jones Act
Ayotte, who lost her re-election bid to Governor Maggie Hassan by a narrow margin, was also thanked for her efforts as they pertain to the Jones Act, the nearly 100-year-old piece of legislation that grants maritime employees with certain rights and privileges that employers must abide by.

Whether you're the owner of a commercial diving business or offshore engineer, having the right insurance policy is important both to your company's livelihood and your employees' protection. Fisk Marine Insurance International offers a suite of maritime insurance services that are sure to fit your company's needs.