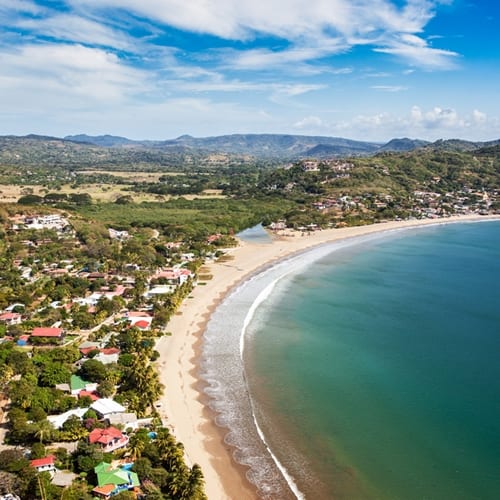 Construction of a new canal in Nicaragua is set to begin next month on December 22, as am article from Reuters reports. This project, if successful, will penetrate Lake Nicaragua 90 feet deep within 5 years and open up roughly 50,000 jobs for the local community as well as an important international port.

The company behind the Interoceanic Grand Canal, the Chinese-based HKND Group, is planning to release information about the path that it will follow during development, including a "definitive map" of where construction will take place. This canal will partially involve underwater work that includes dredging Lake Nicaragua, the source said.

They have already disclosed other important pieces of project data, such as is target length of more than 170 miles, longer than the Panama Canal. This effort also matches the ongoing expansion that the Panama Canal is experiencing, which was 80 percent complete as of this September, according to the official website.

Ultimately, the canal also represents an immediate source of revenue, with different facilities including multiple airports, according to the BBC. That source also quoted HKND's Zhu Xiaoya, who recently denied some of the environmentalist protests made against the project and reaffirmed its importance.

"We are sure that the rumours about the project will end as it advances and this century-old dream of Nicaraguans is realised," he said.  Meanwhile, another person connected to the project, Telemaco Talavera, has announced that "feasibility studies" are forthcoming that will help to prove the stability of the project and help assuage the fears of those who think it will be environmentally harmful.

Operating equipment and vessels around such new structures requires marine insurance that matches the possible dangers that could arise during construction and early operation.