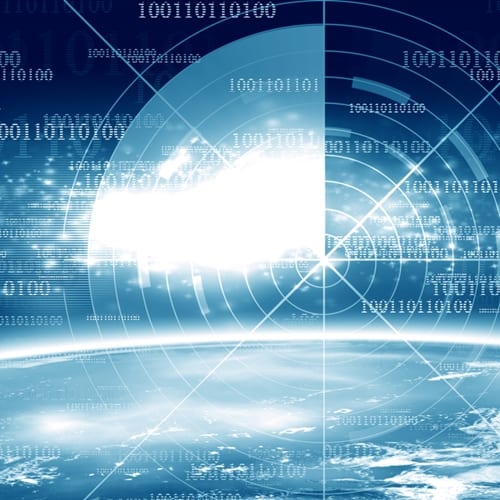 It looks like a floating concrete building with sharp angles and reportedly cost billions to produce, but the Navy's recently launched ship, the USS Zumwalt, seems to be setting a standard for technology. It not only represents one specific new ship but a new class of special stealth destroyers, enhanced with futuristic weaponry and the ability to dodge most marine offenses.

Will boat insurance companies need to change their offerings in order to better accommodate gargantuan vessels like this? It's possible that the right solutions are already out there: they just need to be tailored for these specific uses. Naval-Technology.com features some information on the DDG 1000 Zumwalt class and the way it is structured to contain its own computer network.

Called a "Swiss army knife" by the Business Insider, this ship may come equipped with high-tech weapons that are still in development. Most impressive of all could be its high degree of stealth, which would allow it to appear on enemy radar not as the 600-foot-plus ship that it is, but as "nothing more than a small fishing boat."

The ship was recently christened at Bath in Maine, where, as the San Francisco Chronicle reports, Ray Mabus, the Secretary of the Navy, explained that the namesake of the class of ships, Admiral Elmo Zumwalt (nicknamed "Bud") represents what these crafts hope to capture.

"This ship is a modern marvel, and it's going to take smart and creative and hardworking sailors like Bud Zumwalt to operate it," Rabus said. The first Zumwalt won't be officially put into operation for another two years, but when it does there are two others ready to accompany it.

A boat insurance company that is unprepared for innovation like this might not have the flexibility that is necessary to craft insurance packages comprehensive enough to cover them.