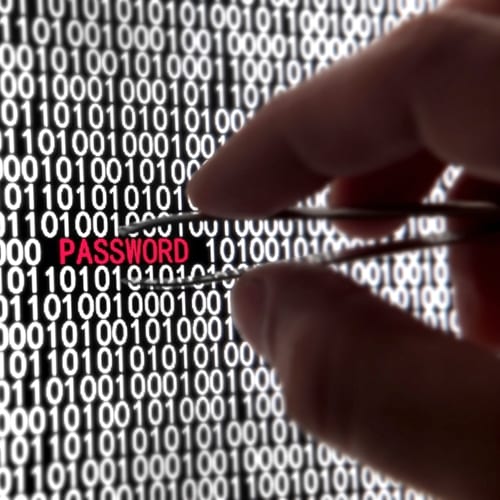 Commercial diving contractors might not typically think a lot about cybersecurity, but they might need to. Cybersecurity is a serious concern that requires business owners to look closely at all the devices they use, including cell phones, tablets and desktop computers.

This January, Gartner forecast a 30 percent growth in the amount of connected devices used around the world in 2016, and a rate where 5.5 million connect daily. Those are more opportunities for security compromises if users aren't careful.

There are several ways to protect a phone, but let's focus on one of the most common: the password. Passwords have been part of basic device security for years, but things have changed. Hackers continue to get smarter and use malicious software to help them.

While it might be impossible to create a totally foolproof password there are some good guidelines to follow for one that's trickier to break. And, by making it harder to get into your phone, attackers may be more likely to give up and pass it by.

Use six-character codes
When creating the perfect password, complexity is your friend. The more letters and numbers you include, the longer it might take hackers to guess your code, according to Buffini & Company. A password with six characters, including numbers as well as letters of both cases, will take an average of 2,700 years for someone to guess by hand, and 72 to guess by computer.

Compare that to the vulnerability of a passcode with just four numeric characters. A person could hack through this kind of password in an average of four hours, while a computer could do it in as little as seven minutes, the source reported.

"It's probably best not to use any recognizable words at all."

Don't use common words
In fact, it's probably best not to use any recognizable words at all. As stated above, a mix of letters, numbers and symbols will make passwords harder to crack, so make sure you don't decide on anything too basic. A Buffer article listed some of the most common passwords, including "iloveyou," "123456" and, believe it or not, "password."

Of course, then there's the problem of how to remember the complicated password you've created. Try spelling out a coded reference to a sentence you'll have an easy time recalling.

Keep it original
Another problem is the need to make passwords unique. Using the same password for more than one device could reduce the chance of it being effective. Even worse, it could leave two devices vulnerable for the price of one. Using so many passwords to keep yourself safe may seem cumbersome, but it could be worth it for the peace of mind.

Maritime Companies need to take cyber risks into account as much as physical ones. Contact Fisk Marine Insurance International LLC and learn more about our coverage.