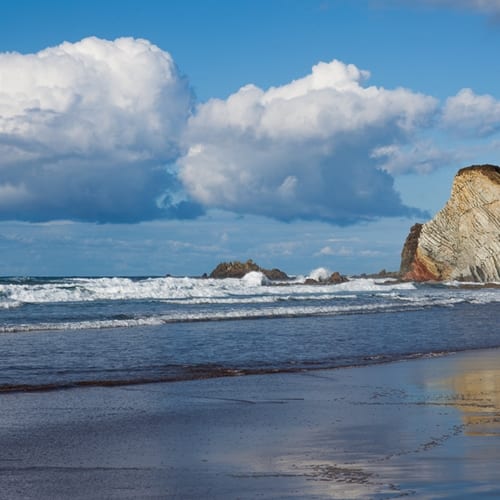 On April 14, a rule governing the process of shipwreck removal was put into effect. Under the mandates of the Nairobi International Convention on the Removal of Wrecks, parties may remove the hulls of shipwrecks or begin assessing vessels that are about to sink, as long as they follow prescribed criteria and take the correct actions to reduce damage.

As Maritime Global News reports, the several State Parties from African, Asian and European nations attended the convention and came into force for Malta four days later. These parties will be able to take part in the event that a wrecked vessel becomes a major threat to the environment or to other ships trying to maneuver around it. However, the bulk of liability will remain on the owner to respond.

By observing the provisions of this Convention, states and ship owners will be able to divide up important duties and better address maritime disputes. Under these dictates, it is the ship owner's responsibility (and requirement) to maintain proper insurance and cover liability for wreck location and removal. When a wreck occurs, this motion requires shipmasters involved to report to the Affected State.

Though the Convention is taking effect now, it was initially adopted in 2007 during a United Nations conference. Next month, the Convention will become active for the island nation of Tuvalu in the Indian Ocean.

In response to legal statutes, operators should give their maritime insurance serious consideration and ensure it meets standards by the Affected State nations. In these cases, the proper coverage allows for correct procedures when a wreck poses problems to other operators and the local marine environment. Not maintaining necessary insurance could violate Conventions like this that make it compulsory.