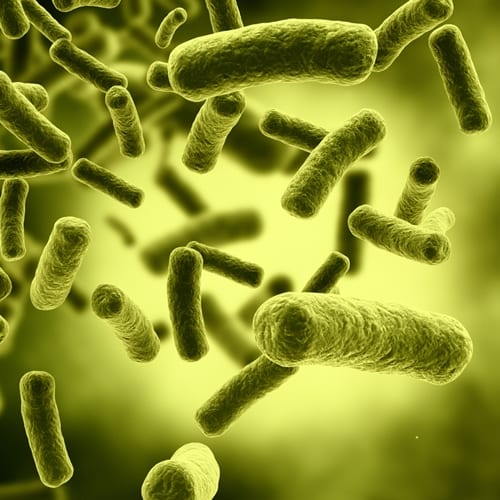 The SS Central America was a steamship that wrecked off of the coast of South Carolina in 1857, and the resting site of the craft has been excavated by researchers over the course of the past few decades. But while the material wealth recovered from the ship may be great, including some of the gold that the steamer had been carrying during its last shipment, the Columbus Dispatch reports that bacteria from the site could prove more valuable.

This is because scientists have discovered microorganisms from the ocean floor 7,000 feet underwater where the Central America crashed that could be used to cure diseases like cancer. To determine whether or not these organisms could have potential medical uses, sediment and coral from the area is being analyzed by scientists from organizations like Odyssey Marine Exploration.

The source quotes Bob Evans, a scientist from the company that hired Odyssey, on the potential for these tests to unearth a significant discovery through the use of an ROV, among other techniques.

"This natural environment is so unknown," he said, referring to the Carolina coast southeast of Charleston where the wreck is located. "The prime purpose of the expedition is the recovery of treasure, but in the course of that, we shouldn't ignore the opportunity for this huge scientific opportunity."

It's clear that this is just part of the ongoing investigation of the Central America, as gold is still being discovered. A report from the research team released this August said that more than 1,000 gold coins and 61 pieces of gold jewelry were taken from the wreck during a recent expedition, along with photos and other artifacts.

Because shipwreck sites can yield unexpected discoveries, science teams must have the marine insurance capable of covering their equipment during prolonged dives.