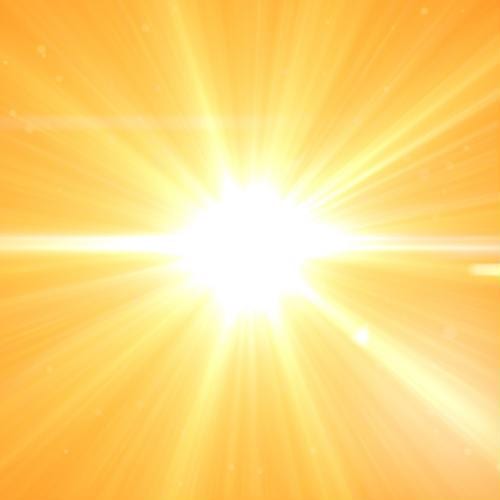 Marine contractors have plenty of perks, particularly for those who consider themselves outdoor enthusiasts. There aren't many professions where your workplace is the ocean – where free to breathe in the fresh sea air and soak in the warm sun. But as the old saying goes, too much of anything isn't a good thing, especially as it pertains to summer heat.

"It looks to be another hot summer for much of the U.S."

According to long-range seasonal forecasts, the upcoming months are poised to be scorchers for several portions of the U.S. Indeed, the Gulf Coast – specifically eastern Texas and western Louisiana – will see typical temperature ranges, which can reach upwards of 90 to 100 degrees Fahrenheit, according to AccuWeather. On the West Coast, the frequently drought-stricken region may see above-average warmth, along with limited rainfall.

In the Northeastern corridor, potentially sweltering conditions are on tap for the early portion of the season, Paul Pastelok, AccuWeather long-range forecaster, noted. However, it may not be for the summer's duration.

"I think there's going to be surge later in June when we really start to feel some heat here in the Northeast," Pastelok said. "But will it stick around the whole summer? I don't think that's going to happen."

Weather is an inexact science, and as offshore engineers and commercial diving contractors know full well, the heat can be intense for long stretches of time, even on the coast where conditions tend to be cooler.

To guard against heat exhaustion – or heat stroke, which can be deadly – make sure you take the right precautions when the mercury ramps up. Here are a few ways to stay cool:

Another critical aspect to working safely in the summer is protecting yourself from the sun. Marine contractors can be more vulnerable to sunburns, which increase the risk of developing skin cancer, because the sun has more reflectable surface area, mainly the ocean. This risk makes it supremely important to wear plenty of sunscreen and to reapply. Whatever brand you use, ensure that it has a sun protection factor of 30 or more. Also, don a hat to protect the top of your head.

Finally, be mindful of the time of day you're working. The sun's ultraviolet rays are at their peak intensity between 10 a.m. and 4 p.m. If possible, restrict your time in the sun during this window or dial up your sunburn prevention measures, like reapplying lotion more often.

We here at Fisk Marine Insurance International wish you and your workforce a happy and healthy summer season.