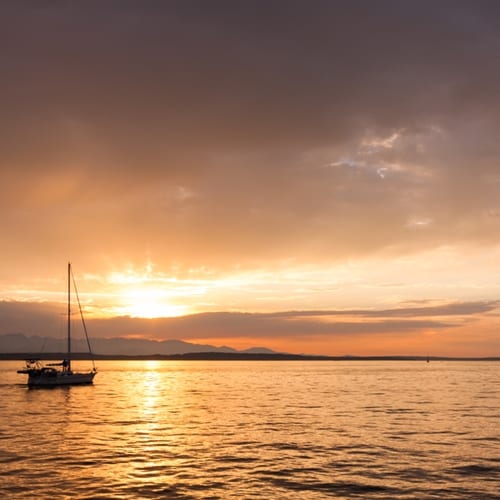 The Associated Press recently profiled a ship called The Grapple used for salvage missions around the world. This vessel and the way it is deployed can show how similar ships could be used in different cases.

Since the 1980's this ship has been a vital tool in recovering wreckage from crashes. Still in service, the ship's versatility is a key part of what makes it valuable and still able to respond to new disasters and special salvage situations today.

According to the source, the Grapple has taken part in missions from Key West to Nova Scotia to the Mediterranean, and helped divers respond to horrific crashes and disasters. The ship can hold up to 68 crew​ members, often a combination of merchant marines and Navy workers, and employs onboard capabilities to lift heavy loads.

Because it is relatively small and can be adapted for other types of missions, like firefighting and towing, the Grapple is described by Captain Curt Smith as a "Swiss Army knife." The vessel was even used as part of a mine-detecting operation involving trained sea lions this year. The crew has also worked with ROV units, particularly to search crash sites for information and important evidence.

In 2011, underwater footage taken from a salvage mission involving a search for the remains of TWA Flight 800 was uploaded to YouTube: the Grapple was part of that operation and reportedly assisted in the official investigation in the event.