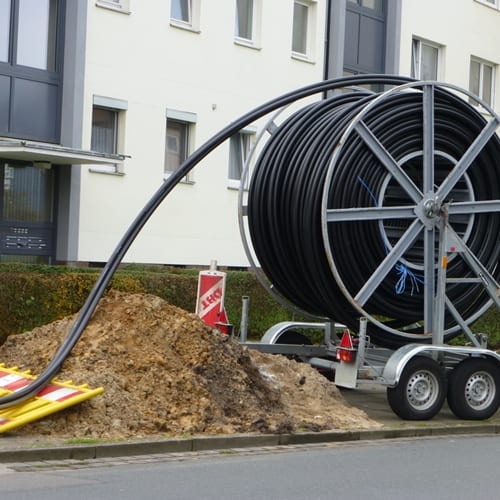 Digital relations between the U.S. and Japan are expected to change with the construction of an underwater cable system. A press release details the extent of the ambitious project, which will cost tech giant Google $300 million, as it continues to expand in this area of the world. This company is just one of six from China, Japan and the US to take part.

According to the statement, the goal of this project, known as FASTER, is to connect American coastal cities like Portland, San Francisco and Seattle, with the cities of Shima and Chikura in Japan.

By maintaining this infrastructure underwater, Google and its partners not only raise the question of how it will eventually function but also what maritime insurance will be needed for construction in the meantime. The project is expected to be completed in 2016.

"Sometimes the fastest path requires going through an ocean," he said. "That's why we're investing in FASTER, a new undersea cable that will connect major West Coast cities in the US to two coastal locations in Japan with a design capacity of 60 Tbps (that's about ten million times faster than your cable modem)."

The source also notes that Google has invested in underwater cable before, most notably with the South-East Asia Japan Cable, a $400 million initiative it spearheaded in 2011. Facebook has contributed to a similar project with the Asia Pacific Gateway, a project that cost $450 million. In addition, the company has an equally ambitious underwater mapping project it has launched to add to its "map" function.