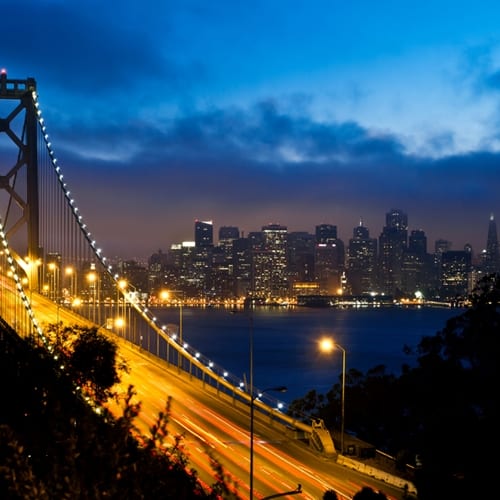 You may recall that Google recently caused a new stir online with the launching of a boat that contained shipping containers and appeared to be part of some ongoing project. Speculation bubbled around this vessel and what it might contain, but it seems that we no longer have to worry.

CNN reports that the company itself is now being straight with the media on the purpose of this "barge": it's a "learning center," or at least that's the current intention behind it that will be realized after construction is completed. Specifically, a statement made to the news from the company described this facility as "an interactive space where people can learn about new technology."

And in addition to the boat spotted in San Francisco that was the focus of all this thought, the news source reported that there are other similar vessel-based constructions going on, including one in Maine that will serve a similar purpose for the Atlantic Coast.

While it was unclear whether this was to be a permanently floating structure or a just a way to develop buildings in relative secrecy, it's clear that the "floating" aspect is part of what has contributed to the interest of this story.

Even if this was all an elaborate means of generating more buzz about the company and its upcoming projects, like Google Glass, that doesn't lessen the need for watercraft insurance that fit the unique purposes of whatever it is you're developing.

And if this unique strategy turns out to be a trend that other businesses try to emulate, perhaps you might look for policies that continue upon the same basic principles as others.