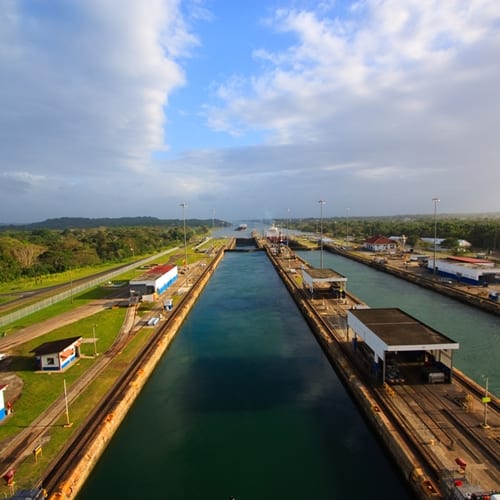 The importance of the Panama Canal in international trade is well-known, and last month the famous entryway celebrated its 100th anniversary. However, the Canal has been far from dormant during that time, and the Miami Herald recently reported on a potential new set of locks.

According to the source, additions to the canal have become necessary because of the increasing size of international vessels and tankers. China in particular has been interested in expanding the canal in projects that would cost billions of dollars but create a wider passage. Current expansion projects were reported as nearly 80 percent finished.

The source quotes Mo Wenhe, the head of a Chinese engineering company, on recent discussions to add to the canal.

"We are exploring our participation in all canal projects, especially in the design, construction and financing of a fourth set of locks," he said. International marine insurance affects ships that have to pass through areas like this for business. It's also a necessary consideration for projects that involve companies based in different countries around the globe.

A press release from the U.S. Army Corps of Engineers outlined some of the challenges that the Panama Canal faces with so-called "post-Panamax" ships. This size of ship, which will be accommodated by the current expansions, currently make up "16 percent of the world's container fleet." Within 16 years, that number is predicted to jump by 46 percent.

The billions of dollars it takes to widen this canal means that all parties involve need proper boat insurance coverage relevant to the size of incoming ships.