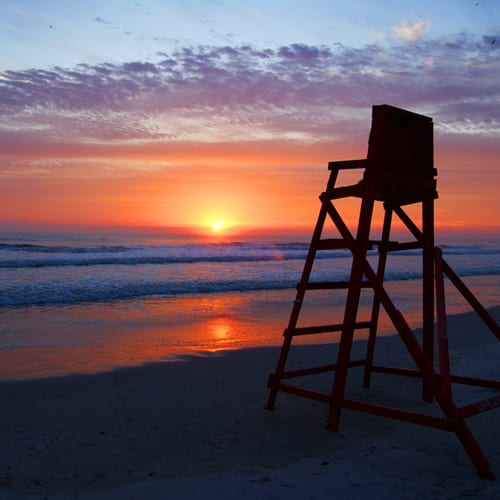 An expansion project in Florida has provoked divisive reactions from locals. The Miami Herald reported that dredging efforts off of the southeast corner of the state have violated the Environmental Protection Agency's standards.

More than a foot of sediment was reported in certain areas of the ocean floor, disturbed by the activity of the U.S. Army Corps of Engineers. The dredging project will cost the state more than $200 million and intends to allow larger ships to pass through the area by 2015.

Marine insurance is just one of the concerns that apply to workers assigned to these tasks: Environmentalists and the government are concerned for the coral that has been damaged by the dredging. One advocate called the sediment buildup "horrifying." This despite the Corps' insistence that it has relocated 1,000 corals successfully. The project ultimately concerns seven acres of underwater terrain.

However, defenders of a similar project at the mouth of the St. Johns River are citing the economic benefits and increase in jobs that diving work brings. The Florida Times-Union quotes a study conducted by Martin Associates, which found that more than 2,000 jobs have been added in the past five years because of this project. A total of 24,340 people have some sort of job related to the Jacksonville Port Authority (or "JaxPort"), including indirect, direct and "induced" jobs.

An influx of jobs has to be accompanied with maritime insurance, especially when environmental damage is a possibility.