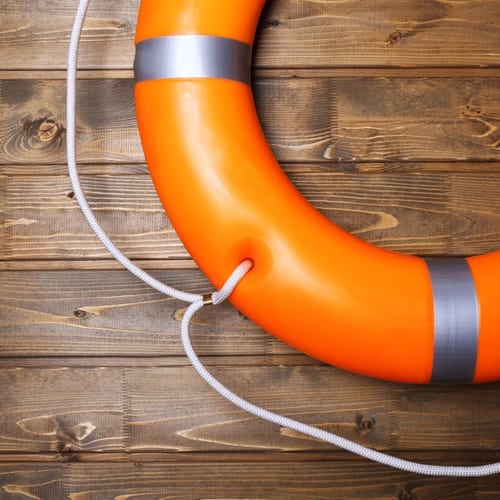 This blog previously reported that the search for survivors from the lost cargo ship El Faro, said to have sank during Hurricane Joaquin, had been suspended. As of November 1, however, the wreckage of a ship has been confirmed as El Faro, as authorities continue a survey of the wreck site in the Bahamas. Search teams employed a Remotely Operated Vehicle (ROV) as well as sonar scanning equipment to scour the site and detect lost objects, including the cargo onboard.

The wreck discovered underwater matched the length of the missing vessel and was found "in an upright position and in one piece."

The National Transportation Safety Board (NTSB) said in a press release that it is working with the United States Navy to recover evidence from the crash site. According to this statement, the wreck discovered underwater matched the length of the missing vessel and was found "in an upright position and in one piece." Survey efforts reportedly will continue even though the ship has been identified, with the USNS Apache leading the search.

Before it sank, the ship was supposedly planned to be refit for Pacific duties along the west coast. The wreckage was discovered around 15,000 feet underwater, and was the subject of 13 search line surveys. Crew are no longer looking for possible survivors from the 33 American and Polish workers onboard at the time of the disaster. An earlier press release from the NTSB said the vessel was last recorded "about 20 miles from the edge of the eye of the hurricane" on October 1, according to an electronic alert.

A combination of insurance for ROV and commercial divers can enhance researcher's work and give them more resources for recovery.