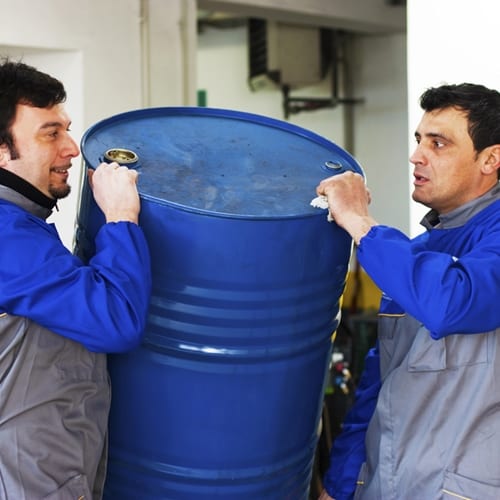 The Jones Act of 1920, a significant part of American maritime law, has recently been targeted by Senator John McCain, who wants to repeal the Act with an amendment. AL.com reports that the move is opposed by both fellow lawmakers and groups like the American Maritime Partnership. Essentially, the Jones Act privileges ships that were created in and fly the flag of the United States but McCain argues that the law is outdated and hinders American trade.

His bill was reintroduced this month and prompted negative responses. Matt Paxton of the Shipbuilders Council of America refuted McCain's argument that using ships from overseas to ship crude oil would be less expensive. According to Paxton, the amount of dues and taxes that this would require outweigh potential cost benefits.

Perhaps most notably, more than 30 members of the House from across the country have sent a letter to Senators Mitch McConnell and Harry Reid denouncing the bill. They argue that it would hurt the American shipbuilding industry, with further consequences for the Navy as well as trade.

In the letter, which was reprinted by the Maritime Executive, the lawmakers say McCain's bill will "gut the nation's shipbuilding capacity and have far reaching impacts across the nation. Building and maintaining these complex naval vessels and retaining a capable and experienced U.S. workforce are essential to the safety and security of our nation." They also say the Act is especially important now, since the U.S. is "seeing a surge in new vessel construction."

When it comes to marine cargo insurance, recognizing the Jones Act and its conditions is crucial for commercial trade companies to stay compliant. Operating within its boundaries helps businesses guarantee proper service and high performance.