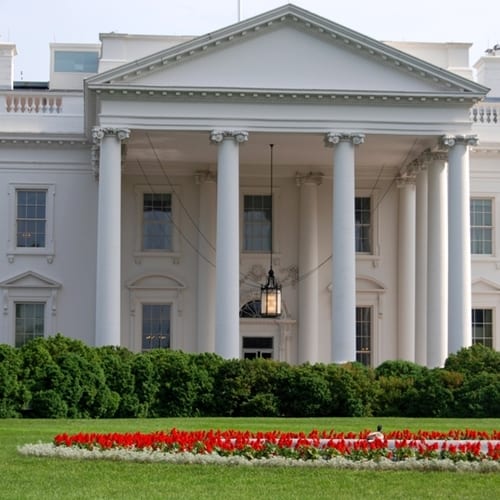 In recent months, critics of the Jones Act have said that it is outdated and needs to change. One of these is Senator John McCain, who has argued that Americans will save money by repealing it altogether.

Although he recognizes that it is an uphill battle, Senator McCain has argued that the Act should be defeated. However, it seems that the majority of Congress disagrees, according to the text of newly-endorsed House Resolution 3979.

As a section of the National Defense Authorization Act, this legislation solidifies the importance of the Jones Act and determines that "the domestic fleet is essential to national security." It also states that domestic trade has led to innovations that affect the entire world. It maintains that the current state of laws allows for domestic trade to succeed, thereby strengthening American stability and providing important marine crew in the case of emergencies.

The Maritime Executive quotes Tom Allegretti, Chairman of the American Maritime Partnership, who said that this represents a major achievement for the Jones Act and its supporters.

"It is hard to imagine a more emphatic and unambiguous statement of support for the Jones Act than this legislation," he said. "The fact that it originated from both the House and Senate Armed Services Committees is only further evidence of the national security benefits of the Act and the American domestic maritime industry." He also said this was the most significant show of support to this initiative in nearly 80 years, an important milestone since some have been vocal about disbandoning it.

Observing the active rules will help all domestic marine outfits develop successful practices that keep the benefits of local trade growing. To fully understand this, companies should work with marine insurers that acknowledge the benefits of this important legislation.