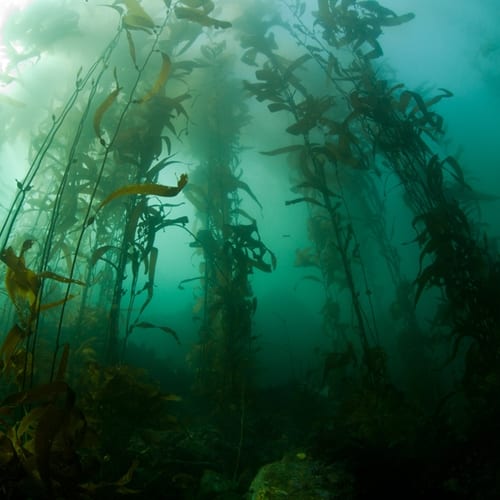 As innovations in marine activity are celebrated today, we shouldn't forget some of the more extraordinary advances made in the past. This might include the Hunley Submarine, a craft that holds the distinction of being the first successful underwater combat vehicle in history, according to History.com. The submarine was able to deflect assaults from bullets during the Civil War.

Now it sits in a South Carolina lab being studied for information as to its activity. But in 1864, we know that the nine-man craft managed to sink the USS Housatonic in Charleston Harbor through the use of a primitive torpedo mounted on the front of the craft. The early submarine, which had a propeller operated by a hand crank, was rediscovered buried underwater nearly twenty years ago.

This craft represents both the immense amount of progress that has been made in submarine warfare since and the surprising amount of complexity available at the time. CNN quoted an archeologist at Clemson University, who described the mystery surrounding this craft and the way it operated. Despite some very obvious limitations, it has a place as an undervalued relic of American History.

"We don't know how real well the submarine functioned," he said. "This is a case where they settled on what would work. That was hand power."

The technological advances this submarine represented can be evaluated today by the scientists working on it. Meanwhile, ongoing efforts like this can suggest the diving insurance and other kinds of relevant coverage needed to recover something this delicate and old.