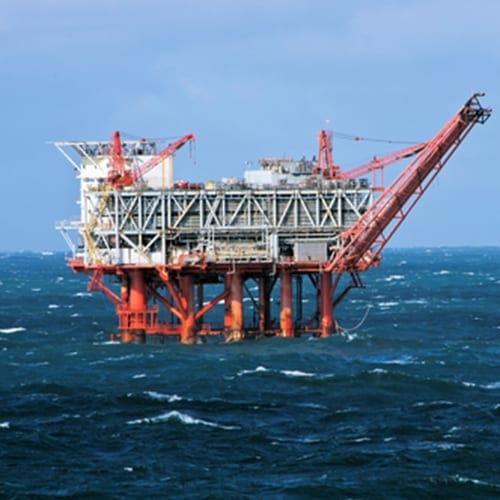 Most of us can recall in vivid detail the disastrous Deepwater Horizon oil spill that flowed in the Gulf of Mexico for three months in 2010, gushing an estimated 53,000 barrels per day and damaging marine and wildlife habitats within its extensive reach. It was a tragic event for BP, the company that operated the offshore oil drilling rig, and the 11 men who died as a result of the explosion.

As we recently reported, BP is moving forward from the tragedy, and has begun production at a new oilfield off the coast of Norway. That doesn’t mean, however, that the multinational oil and gas company is done compensating those who were affected by the disaster.

The Legal Examiner, a law industry news source out of Florida, recently reminded its readers that those who would like to file a claim under the Seafood Compensation Program, a section of the BP Economic and Property Damages Settlement, must do so by January 22.

According KeysNet.com, there is $2.3 billion set aside for this fund to cover any seafood-related claims by boat owners, captains and crew members in the commercial fishing industry. There were many commercial fishermen who were not directly affected by the oil spill, which is to say that the oil didn’t damage their equipment, but who can still file claims to receive compensation. Some of these industry professionals, reports the source, removed their gear from the water when they heard that the oil might reach their area, and as a result of that,they lost harvest and days of work.

“If people feel like they have a valid claim, we encourage them to sit down with a professional to do it,” Bill Kelly, executive director of the Florida Keys Commercial Fishermen’s Association, was quoted as saying by KeysNet.com.

With the number of risks that come with both working in the oil industry and operating a commercial watercraft, many offshore oilfield consultants and boat owners turn to marine insurance providers who can help them find the best rates and ensure that they are covered in the case of an accident.