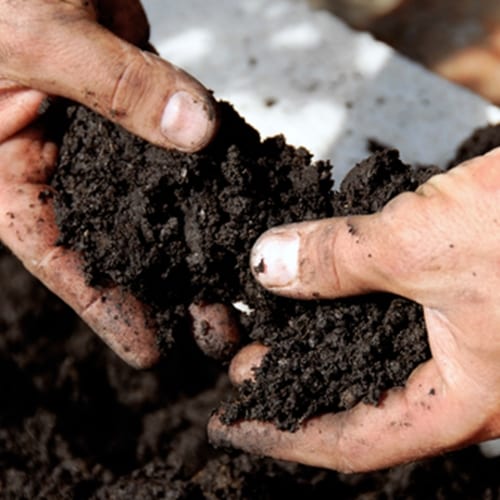 BBC News recently reported that a sunken ship carrying ammonium nitrate triggered concerns for residents of Costa Rica. The accident occurred off of the coast of Puntarenas, on the western side of the country bordering the Gulf of Nicoya, and led officials from the National Energy Commission (CNE) to warn visitors from swimming or fishing at area beaches.

The vessel was reportedly carrying 180 tons of the substance, which could theoretically harm people who come in contact with the water, although the agent could also disperse through the ocean and be rendered harmless.

A pair of crewmembers from the boat were rescued when it sank this past Saturday. The Tico Times adds that the chemicals were being reported on behalf of FERTICA, also known as Fertilizantes de Centroamérica, a fertilizer business. The ship was capsized by rough waves.

Environmental expert Claudia Agraz Hernández, was quoted by the source saying that local aquatic life could be harmed by this spill as it encourages micro-algae blooms in the ocean. The Times also quoted an official statement from the CNE referring to the actions it took to investigate the aftermath and risk of the spill, which garnered a public red alert.

"Authorities hope the product [ammonium nitrate] has been diluted in the gulf waters, and that currents have taken it out to open sea," it read. "However, it's necessary to conduct a series of laboratory studies to rule out any type of damage it could cause." By Sunday, May 3, the source said that swimming was once again permitted as the alert was reduced, even though samples from the water are still waiting to be processed.

Certain substances are linked to high environmental risk when transported. Companies should consider purchasing an appropriate marine cargo insurance policy to account for possible catastrophes when ships are laden with sensitive materials.