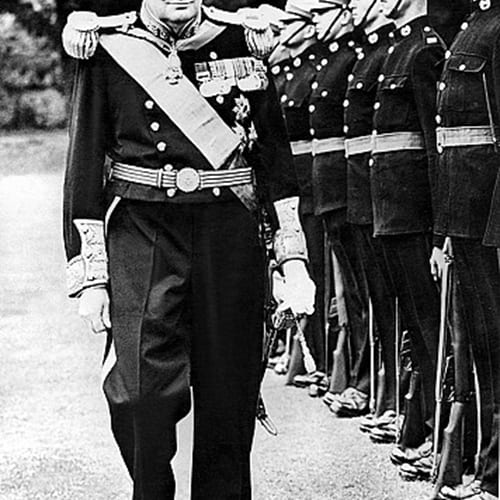 Accidents can occur involving even the most obvious of dangers. According to the BBC, a warship called the HMS Argyll recently deployed one of its missiles during a training session, hitting a nearby dock. Even though the torpedo was "blank" and not a live one, the incident still has left behind some damage.

Marine insurance providers need to be clear about all of the situations they cover, because you never know when something like this might happen, even in controlled circumstances.

It might be an especially embarrassing little footnote for the Royal Navy since this ship was recently the subject of a major refurbishing designed to get it fit for service again. The official website for the craft describes how it has only recently been brought back to the UK as it's spent most of its 22-year lifespan abroad.

The BBC also included quotes from a statement the Navy issued about the mishap. It appears that there were no injuries and that the torpedo did not cause any explosions.

"The torpedo caused minor damage to an adjacent security fence inside the naval base where it landed," the Navy said. It is also planning on working to "determine what actions will be necessary to avoid any repeat of this incident in the future."

Even though the worst did not come to pass in this instance, the fact that such a disaster could occur during a training exercise should encourage your company to think about the different damages you need to anticipate. In this case, boat dock insurance would have been important to have to help assess whether there was any need for reimbursement.