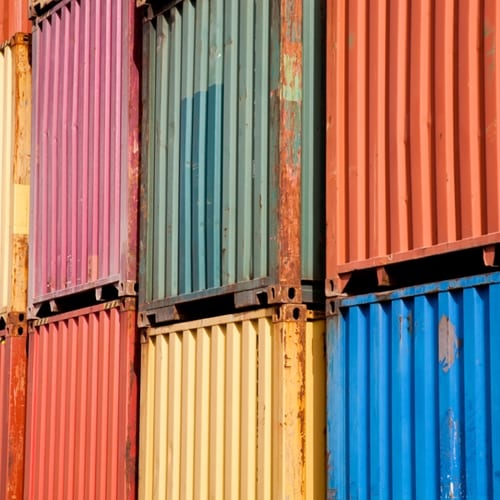 Ports in busy areas need to be safeguarded against the dangers that ships could inadvertently bring. In an age of high-tech security for airplanes, the seas and waterways need to be observed just as airports are.

That's Boston Senator Edward Markey's opinion. In a recent audio interview with the Boston Herald, Markey discussed his recently passed legislation, which calls for more security cargo checks for vessels in ports in order to detect the possibility of dangerous items onboard, including nuclear material.

Although the legislation was passed years ago, it hasn't yet taken effect. Markey said that these ports represent a major flaw that could be ignored until it's too late. He also said that any cost incurred by port checking systems is justified by the prevention they might be able to provide.

"Right now only five percent of the cargo containers that come on ships into America are now screened," he said. "If a container's coming into our port, you should have to pay those few extra dollars just to make sure there's no bomb."

Last year, a report from the Office of the Inspector General determined that some "radiation portal monitors" were not being used effectively at different port security stations. That report urged a consolidated office and a clearer set of guidelines to try and enforce dock security. It documented a study that looked at seven different seaports, noting that the technology was there but wasn't being used.

Who is liable if something devastating happens at a shipyard, harbor or other waterside structure? Consult with a marine insurance company to get a positive estimation on your property and figure out what needs to be done to protect you and all relevant workers when hazards arise.