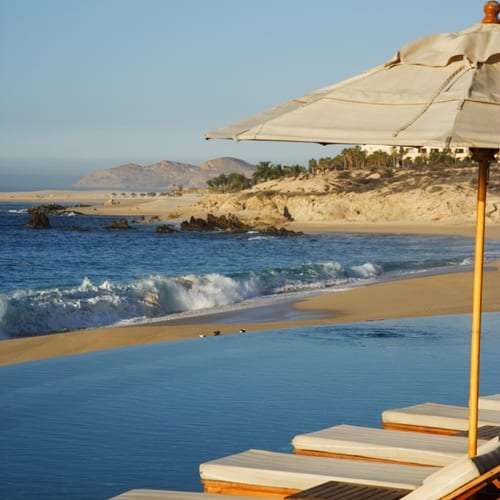 When taking stock of the material needed for any marine operation, your company should factor in the duration, or the chance that it might evolve to last longer than you might have first thought.

The discovery of an enormous "oarfish" recently certainly seems to have taken the world by some surprise, but just a week later, another one, slightly smaller was discovered, also off of California.

Now, speculation is emerging that the sudden arrival of these creatures, the shorter of which was 14 feet in length, may carry with them greater environmental portents that are worth paying attention. At the very least, they may tell scientists more about a type of fish that is not commonly studied.

The Los Angeles Times quotes the director of the National Oceanic and Atmospheric Administration's Southwest Fisheries Science Center, Russ Vetter, on the enthusiasm that these beached bodies have been greeted with.

"People from all around the world are desperate for a piece of tissue," Vetter said in reference to these fish specimens. "With a rare event like this, it is a bit troubling, but it's a total mystery."

This means that, whatever the ultimate significance of these instances is determined to be in the end, the further use of other marine equipment and vessels might be seen, and with them an increase in the need for marine cargo insurance and similar protections might become apparent to researchers not previously skilled in this area.

Considering the special levels of security and preservation that need to surround such important discoveries, your organization needs to take evolving findings like this seriously.