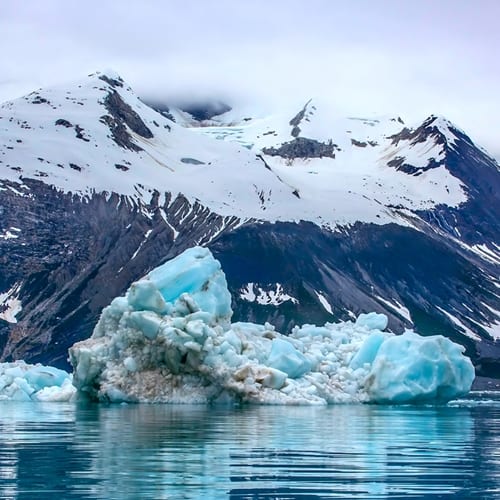 Alaska has long had a healthy fishing industry, and according to the commercial blog, The Fish Site, it could continue its dominance in the future. The source cites the local Department of Labor about the rate of fishery activity in recent years. While crabbing figures have dropped, the number of salmon fishing jobs grew 10 percent between 2012 and 2013.

Not every area of Alaska is seeing more fishing activity: Kodiak lost jobs, as did the Aleutians and Pribilof Islands. But overall, the average amount of monthly seafood-related jobs in the state exceeded 8,000 in 2013, making it second only to 2000 in terms of job offerings. Much of the growth has been due to the productive Southeast regions of the state.

In an Alaska Economic Trends report cited by the source, Daniel Strong explains some of the possible reasons behind the surplus of jobs.

"Most fish processing jobs require relatively little on-the-job training and less than a high-school diploma, so they're a ready source of employment for younger workers and those without higher education," he writes. "Working throughout the season and consistently returning to the same location can also provide opportunities to advance."

To keep up with an increase in fishing jobs, companies should partner with marine insurers to make sure that even these newer recruits are covered properly during their dangerous work.