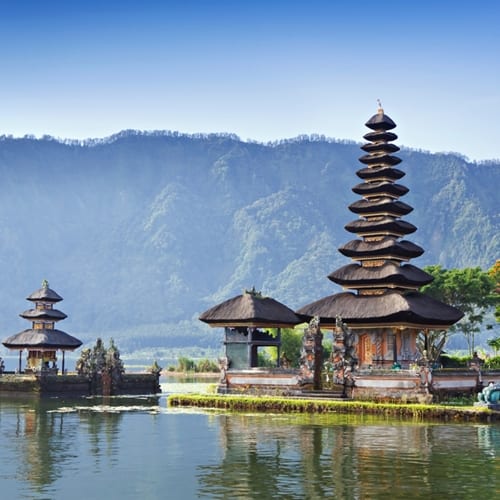 Recently, this blog mentioned the AirAsia plane that crashed into the Java Sea and the ongoing attempts to determine what exactly happened to it. Previous search efforts resulted in the recovery of a data recorder from the wreckage. However, the cockpit voice recorder remained out of reach until recently. According to NPR, this second recorder has now been extracted by divers.

The source says that Indonesian teams plan to use the information from both of these boxes to learn more about the crash, which killed the more than 160 passengers and crew onboard. AirAsia Flight 8501 was found broken apart in the ocean after disappearing on December 28.

Although both black boxes were discovered around the same time, the cockpit voice recorder was trapped under a wing of the plane and harder to reach at nearly 100 feet underwater. A piece for Skift quotes one of the searchers, Santoso Sayogo, on the ways this information will be used to judge both overheard conversations and any relevant technical noises.

"If a voice says, 'Watch out!' then we will write it down, and if there's a click sound we have to identify the click," he said. "If the pilot or co-pilot changed an instrument in the cockpit, we will try to identify it."

After reviewing the contents of the box, investigators concluded that there were no threats of terrorism onboard the plane before it crashed, and that current evidence suggests something else was responsible for the accident. The cockpit's black box records audio in two-hour intervals, and would have included some sort of sounds indicating struggles if there was a terrorist threat, a lead investigator said.

Operations that search for valuable pieces of information depend on international marine insurance to safeguard vessels and equipment. Boats and divers play a necessary role in these searches and often need to be out for long periods of time to gather as much information as possible.