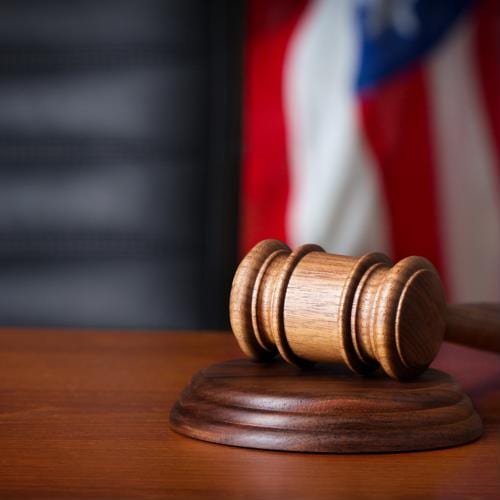 With more than 70 percent of the Earth covered by water, according to the U.S. Geological Survey, accidents and injuries are bound to take place on the high seas – the very same bodies of water that commercial divers, projects managers and marine contractors make their living.

When an incident happens while workers are on the job that relates to liability, it's not unusual for even seasoned marine professionals to be confused on what the chain of protocol is from a legal perspective. As directed by the U.S. Constitution, the country is made up of both state and federal laws, but it's not always clear as to which laws take precedence when accidents on waterways affect interstate commerce.

What does admiralty jurisdiction mean?
Admiralty jurisdiction is fancy terminology that refers to what courts hold the authority and right to interpret and execute laws pertaining to ships. For the most part, as noted by legal expert Marilyn Raia for Pacific Maritime Magazine, federal district courts – as opposed to state – are those that hear admiralty cases, which Congress determined would be the case back in 1789.

But there are certain thresholds that have to be crossed to pass the admiralty jurisdiction test. In other words, it's not as simple as an incident or accident that involves a seafaring vessel.

"Waters are considered navigable if they're used for commercial purposes."

The ultimate determinant is if said incident occurred on so-called "navigable waters." As legal experts point out, waters are considered navigable if specific actions – like offshore oil production – involve the facilitating of commerce between more than one state or country. It's not contingent on the bodies of water involved. In other words, waters can be considered navigable even if they're not on the ocean, but instead on lakes or rivers. But because the oceans are sprawling bodies of water and border numerous countries, it's safe to assume that all commercial accidents occurring on the high seas are subject to admiralty jurisdiction. However, if they occur in a body of water that's landlocked – where travel from one state to the next is impossible – common law typically applies.

Example incidents involving admiralty jurisdiction include cargo transportation, collision with another vessel, breach of contract or commission of a crime.

Of course, waterways are used for more than strictly business purposes. When accidents are of a recreational nature – such as pleasure boating, scuba diving, swimming and non-commercial fishing – where incidents took place are largely immaterial. In short, common laws of the state hold jurisdiction, so long as recreational-related activities do not interrupt what's considered traditional maritime activity.

Why does admiralty jurisdiction matter?
There's no denying that admiralty jurisdiction – and what it means – is largely the province of judges and lawyers. However, it's important for marine professionals to have an understanding of it as well because state and federal law don't always align. For example, for vessel operators, California law holds that they have an obligation to provide "utmost care" to their passengers, noted Raia. But the federal statute has slightly different terminology, specifically that operators have a "duty of reasonable care." Thus, whether admiralty law or common law applies ultimately determine what, if any, consequences are meted out.

At Fisk Marine Insurance International, our bailiwick is servicing marine professionals with the kind of quality coverage they need on the high seas. But we also aim to be an educational resource as well. Click on our "Resources" tab for links to several government websites, including the U.S. Coast Guard and United States Department of Transportation Maritime Administration.