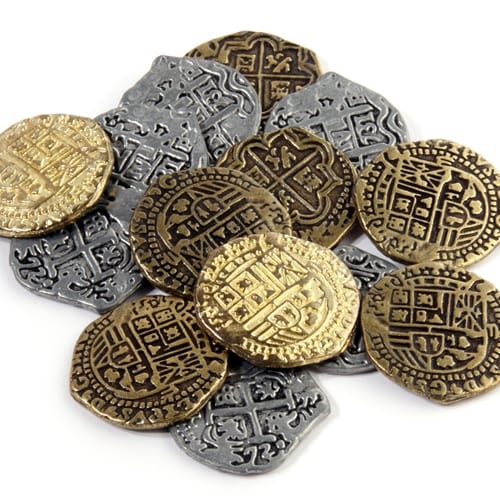 An important historical discovery turns 300 in 2015. According to a press release from JW Fishers Company, July 30, 2015, will be the anniversary of an historic storm that sank 12 Spanish ships off of the coast of Florida. While the storm that sent these vessels to the deep took the lives of more than 1,000 people, they also left behind a vast array of artifacts still being recovered by divers and treasure hunters like Captain Carl Frismer.

Among other items , Frismer, a well-known figure in his industry, has recovered hundreds of silver coins from the 1715 Plate Fleet, as it is known. He uses the JW Fishers Pulse 8X detector in his explorations, often recognized as a definitive choice for this sort of underwater salvage work.

Although he has been prominently featured on television, the excavation of these ships goes back all the way to the 1950s, and has involved both local and Spanish expeditions. Another figure interested in this site is underwater archeologist Richard Marx, who told Florida Today that he wants to promote the wreck and get people interested in its contents before the anniversary arrives.

"We know where the wreck is, but these things are complicated," he said. He also described his interest in the lost galleons. "A lot of information we can't find just by diving. But we're in it for knowledge, not to get rich."

Finding, extracting and properly handling shipwreck artifacts can be a delicate task, and one that is more complex than it appears. In addition to maintaining the proper equipment, divers need to be well-suited to the environments they will be working in and have the diving insurance that fits the crew's needs.