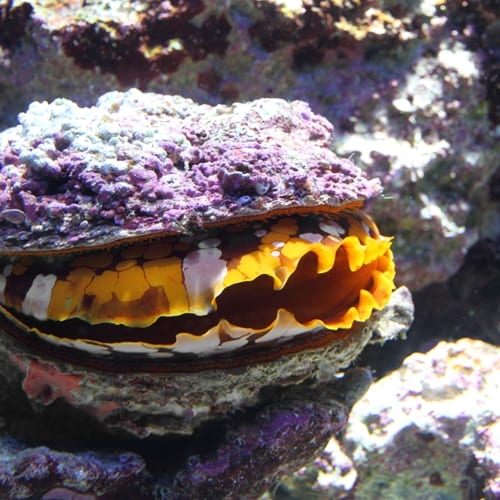 Ocean expeditions offer the potential for unconventional use of materials and equipment, as explorers, researchers and other users experiment with the boundaries of deep environments found all over the world. Even when the results of a certain mission are unexpected or unknown, dive support vessel insurance is a must for any watercraft involved with specialty missions.

Someone who might be extremely familiar with such precautions is Fabien Cousteau, famous both as the grandson of legendary explorer/documentarian Jacques-Yves Costeau and as an oceanographer in his own right. Cousteau the younger will be following in his lineage's footsteps once more in an attempt to break a world record for amount of time spent living underwater.

Inside a habitat known as "Aquarius" located at the bottom of the Florida Keys, 63 feet down as part of his "Mission 31" project. The name comes from Jacques Costeau's record of spending 30 days in the Conshelf II in the Red Sea. "Mission 31" endeavors to not only last longer but take place deeper than past efforts.

Fabien told CNN that this experiment is more than just a contest: it also carries very real implications for the way we think of our environment.

"It's very much in the same spirit of adventure and exploration as in my grandfather's day," he said of his mission. "The ocean contains 99 percent of the planet's total living space. That said, we know so little about it—just 5 percent has been explored."

Oceanic environments can represent both promise and danger, and all those planning on being exposed to such areas owe it to themselves to procure sufficient commercial diving insurance before taking the plunge.