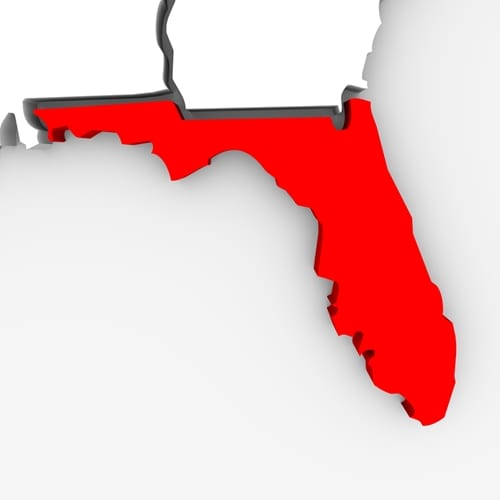 A salvage operation in the Fort Pierce Inlet area in Florida concluded earlier this month and has since been evaluated by officials. The barge sank in February, according to the Palm Beach news source WPTV, and the wreck was separated into different pieces by salvage professionals, as the Army Corps of Engineers restricted boating activities in the area.

It had been left in the same area on the water for years before finally sinking on February 24. Another local source, WPBF, reports that the ship was rusted and filled with holes. So far, the operation has cost $1.7 million and resulted in the death of one crew member, Dominick Tortorice, who was on the vessel when it sank.

The source quoted John Ricisak of the Miami-Dade County Division of Environmental Resources Management, who referred to the Coast Guard's efforts to persuade the owner to move his vessel.

"The order of the captain of the port issued by the Coast Guard required that if he was to move the barge he could only do so with their authorization," he said. WPBF also reports that the Florida Fish and Wildlife Conservation Commission is investigating the incident.

In March, the Corps released a statement listing the environmental challenges to lifting the sunken barge, which included a narrow period of sunlight and active currents, both of which made dive work too dangerous in certain hours. Teams had to work with the variable weather to prepare the vessel for removal, with a lot of difficulties unique to the Fort Pierce Inlet.

Every aquatic operation has its own quirks that impact performance or create a possible hazard for crew. The commercial diving insurance policies businesses choose can be effective when they match the conditions and length of operations.