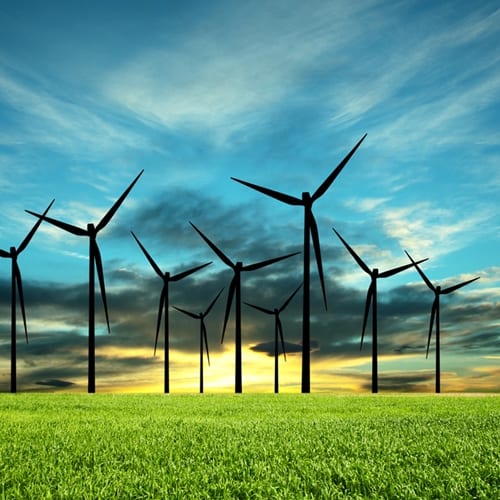 Alternative energy sources – such as wind, solar and thermonuclear – are smart investments to achieve true energy independence. Based on a newly released report, the U.S. has made some major strides in this regard, and commercial divers in coastal regions may be among the biggest benefactors.

A new map, released by the American Wind Energy Association, shows the degree to which wind farms have exploded in both production and implementation throughout the country, particularly in middle America. Indeed, in 41 states, there are 52,000 large wind turbines up and running, The Mercury News reported. These now generate approximately 84,400 megawatts of electricity, capable of powering an estimated 25 million households.

This of course is an encouraging development for the green industry, but it also bodes well for commercial diving contractors, as an increasing number of them work on the very wind turbines that now account for a larger percentage of America's electrical output

John Hensley, AWEA deputy director of industry data and analysis, noted that beyond the environmental benefits of wind energy, it's a boon for the U.S. economy.

"Wind power has become a vital part of the U.S. economy, drawing billions of dollars in capital investment to rural communities each year and supporting over 100,000 U.S. jobs across all 50 states," Hensley explained in a statement. "I'm pleased this new map tool helps Americans visualize how world-class U.S. wind resources are being put to work in all parts of the county."

Several states have made renewables a priority. Last year, California Gov. Jerry Brown signed a bill mandating that the Golden State draw 50 percent of its electricity from green sources, such as solar, wind and biomass, no later than 2030, The Mercury News reported. Presently, about 28 percent of the state's power derives from renewables.

Kansas is also making strides in green energy, having built one of the largest wind farms in the country, the Western Plains Wind Farm on the outskirts of Dodge City. The paper reported the farm has 122 turbines, generating 280 megawatts.

"I said [in my first State of the State speech in 2011] that Kansas was already known as the Wheat State and the Sunflower State, but that I wanted Kansas to also be known as the Renewables State," Brownback said. "Fast forward six years, and Kansas has made major strides."

Texas leading state for wind energy
Perhaps the most impressive of wind energy advancements – and, by extension, growth in commercial diving job opportunities – is in Texas. According to the Department of Energy, the Lone Star State leads the country in wind farm production, having 20 gigawatts of wind capacity installed.

Commercial diving opportunities are spread into a variety of sectors. Fisk Marine Insurance International offers commercial insurance coverage to these myriad professions, from manufacturers and operators to marine contractors and offshore engineers.