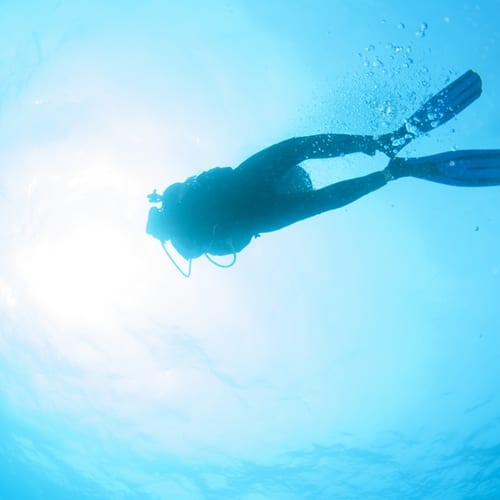 The Department of Labor's Bureau of Labor Statistics features information on the employment rate for commercial divers in the United States as of last May. According to this information, Louisiana employed the highest amount of individual divers during this time, featuring an employment level estimate of 720 with an average annual mean wage of $48,690.

While the second highest state for diver employment, Florida, featured a similar wage average, the employment level was far lower. The top paying state for divers was New Jersey, which boasted an average annual mean wage of $74,390. The New Orleans-Metairie-Kenner area in Louisiana was also listed as top Metropolitan area for this occupation based on employment.

The source also listed which industries had the highest diver employment levels, with the most going to heavy and civil engineering construction outfits. Architectural, engineering and related services were the highest paying industry for commercial dives, with an annual mean wage of $75,160.

Commercial diving as a profession consists of several specialized careers within the larger industries that employ them. As an example of a position connected to diving that may be in more demand, in recent years, CDA Technical Institute touches on the importance of underwater welding to maintain older infrastructure.

"Consider all the bridges and dams that were built 20, 30, 40, even 100 years ago," the institute says on its official site. "These structures are in constant need of survey, inspection, and repair. Municipalities across the country are passing bonds to fund the work required on these aging structures at an unprecedented rate."

Employers that have to contract divers should be sure they have commercial diving insurance that is tailored to fit the scope of their work.