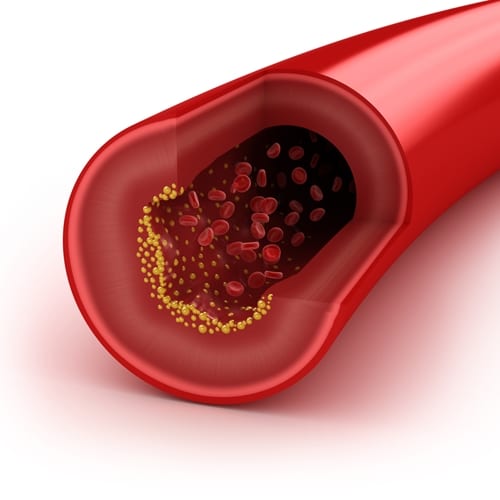 Do you know what a patent foramen ovale is, or how it relates to commercial diving?

In the latest issue of Underwater Magazine, Dr. Brian Bourgeois of the Association of Diving Contractors International explained how this heart problem could be dangerous for unaware workers: As he puts it, it can be "like playing Russian Roulette" for any divers who have this condition.

The PFO is, simply put, an opening in the heart that can allow bubbles to pass through it. It can be especially tricky because a PFO doesn't come with any symptoms, often leaving the person clueless, and has already left an "open communication" between the different sides of the heart in about 20 percent of the population.

"The great majority of people never know they have a PFO unless they have a study looking for them," Bourgeois said.

"There have been some conflicting opinions about PFO tests."

Even though they may be usually harmless, and there is an operation to fix it, Dr. Bourgeois stressed the seriousness of PFOs and the threats they pose to divers.

While even commercial divers might not know of the risks of a PFO, they are almost certainly aware of decompression sickness, a common danger for divers.

However, there have been some conflicting opinions about this. In an article for Alert Diver Online, multiple doctors said that PFO testing is not always necessary. One of these sources, Dr. Peter Germonpré, said that systematic PFO tests can actually cause concerns. Dr. Bourgeois also mentioned the invasive nature of PFO treatment, which won't guarantee all risks are removed.

It may be best to find commercial diving insurance that fits your operations and will be best for professional-level performance. With so many risks out there, operators can face many real, costly threats to their safety.