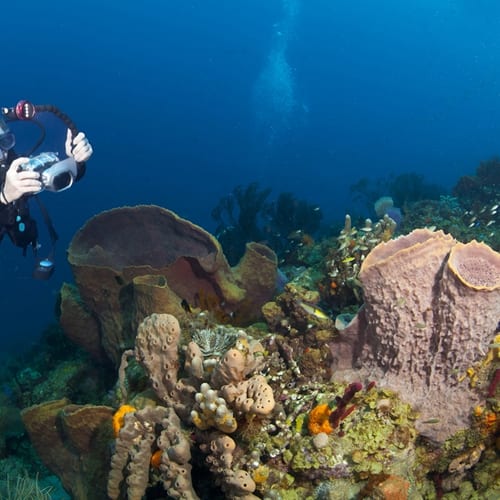 By employing proper commercial diving insurance, your company might head off any lawsuits that could potentially arise later on. For an example of this, we can look at a recent story from the Louisiana Record that seems to describe exactly that.

According to the source, a diver named Ramon Hernandez has sued the company he works for because he has allegedly suffered a list of numerous ailments after working for them and being improperly prepared. Companies who may think such cases sound relatively simple should note the number of different reasons that Hernandez is reportedly seeking retribution, as they include different legal categories for what may, to the layman, seem like the same thing.

Chief among his complaints, though, is that his work has left him with "decompression illness." This condition is defined in a 2004 article from Divers Alert Network as a blanket term for the different kinds of reactions divers can experience as they return to the surface.

The article notes that symptoms can range from the obvious to the subtle, but be equally damaging if not taken seriously.

"Because of this, evaluation of a diver for possible decompression illness must be made on a case-by-case basis by evaluating the diver's signs and symptoms and not just based on the dive profile," the authors write.

Is your company instituting proper training and other mechanisms to cut down on the chances of this occurring? Diving insurance is essential for your company to maintain and may be important in ways that your business doesn't expect at first.