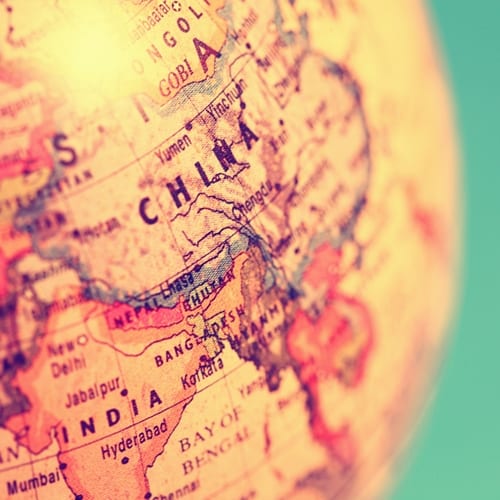 Authorities working in the Indian Ocean recently discovered shipwreck remnants while trying to locate the wreckage of a lost airplane. After the disappearance of Malaysia Airlines Flight MH370 last year, multiple nations have attempted to find the plane, including Malaysia and Australia. Officials with the latter country recently announced that it has located a shipwreck that was previously uncharted.

NBC's coverage of the story doesn't contain many details, but this wreck site so far appears to be completely separate from the MH370. While the search for the missing plane is still underway, marine archeologists will still study the photos of this site for clues to the ship's identity. The search field for the missing plane will expand to encompass 46,000 square miles if nothing is found by the end of this month.

According to the Sidney Morning Herald, Peter Foley of the Australian Transport Safety Bureau said that this shipwreck is simply "not what we're looking for."

"There were characteristics of the contact that made it unlikely to be MH370, but there were also aspects that generated interest, multiple small bright reflections in a relatively small area of otherwise featureless seabed," Foley said. He added that "we're not pausing in the search for MH370, in fact, the vessels have already moved on to continue the mission."

The Herald further stated that this wreck was found 4000 meters (more than 13,123 feet) under the sea, off of the coast of Australia. Underwater photos of the site show bits of wood and an anchor scattered across the bed, along with black specks that might be coal.