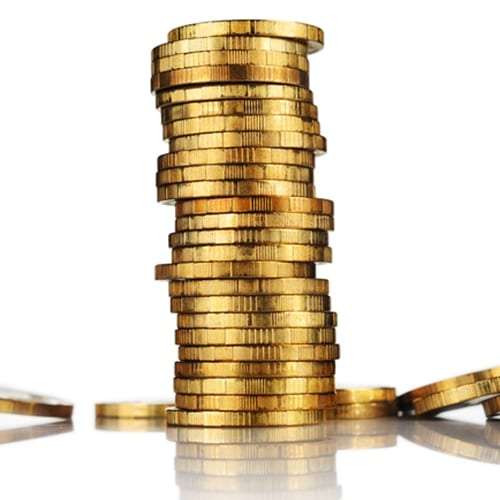 Thousands of historically valuable gold coins were recently discovered by divers using JW a Fishers metal detector​, in the Mediterranean Sea off of the coast of Israel. CNN reported that the Israel Antiquities Authority and Marine Archaeology Unit confirmed that approximately 2,000 gold coins were located at a shipwreck site in a Caesarea harbor, between the cities of Haifa and Tel Aviv.

While the coins are from varied regions and represent different currencies, the source said the majority of them date back to the Fatimid Caliphate era more than a millennia ago. One of the coins has been traced to the ninth century, specifically. According to the Unit's director, they may have been easier to find this time because of winter storm activity. The gold is thought to have originated from a ancient treasury ship filled with money meant to pay taxes.

The coins were initially discovered when a local diving club reported the findings, and then later recovered by the Authority. In an article from Ocean News and Technology, Professor Bridget Buxton from the University of Rhode Island described the retrieval of the coins and hinted at some of the other locations in the same area.

"When IAA divers got on the scene of this most recent discovery, they were using the Pulse 8X to locate and recover the bulk of the 2,000 gold coins," she said. She also added that "going out looking for extremely rare and valuable things, that may or may not be there, is the riskiest thing you can do in archaeology."

Because of this risk, research expeditions should take it upon themselves to insure all vessels and workers involved with a job. Diving insurance can apply to the possible financial losses that occur when underwater efforts involve danger or uncertainty.