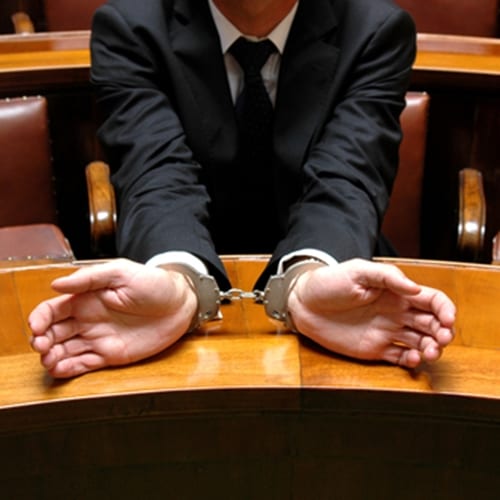 Diving is known as being a particularly dangerous profession, as divers are often sent down with police forces or other investigative teams in situations that are unknown or difficult to see in. However, even situations that are not expected to be dangerous — such as a recent Navy training exercise — have proven to be more extreme than imagined, when two Navy divers died after a number of equipment malfunctions.

According to an article in the Baltimore Sun, the training went wrong when two divers, Diver 1st Class James Reyher and Diver 2nd Class Ryan Harris, were sent down to Aberdeen Proving Ground's Super Pond in Aberdeen, Maryland, in February in preparation for April deployment.

The two dove into the 150-foot pond after another pair, who had found the ropes that tied them to the boat had tangled and were brought up prematurely, and that some of their breathing regulators weren't functioning. After they surfaced, Harris and Reyher dove down. When the leaders tugged at the tethers to bring up the pair, there was no response. When others were sent down, their breathing regulators froze. Eventually, the two divers were brought up, after having been in the water for 24 minutes. Though leaders performed CPR, the two were pronounced dead.

The testimony is set to begin this week to decide if the two leaders were responsible for the deaths. Regardless of the outcome, this scenario shows the dangers of the profession, and the importance of having the best equipment, and commercial diving insurance, possible. For leaders in this industry, having the highest safety measures can protect divers from the uncertain nature of the profession.