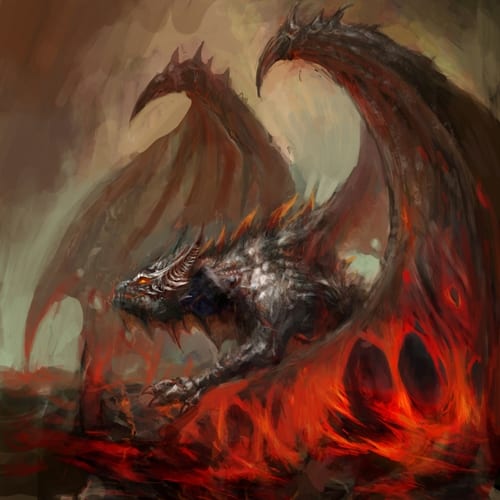 A relic from a lost ship that may date back to 1495 was recently salvaged from the Baltic Sea, and may shed light on a relatively obscure period of naval history. According to Reuters, researchers in the Baltic Sea have found a discarded figurehead that depicts a monstrous face and is in surprisingly good condition for a ship from that period, having been passed over by sea worms.

Footage of the piece shows animalistic jaws carved into the wood, remarkably preserved despite the damage done to the hull. The source quotes Soderton University professor Johan Ronnby, who described the engraved image as a combination of a dragon, lion and crocodile.

The ship that the figurehead originates from was named Gribshunden, a possible reference to the "grip dog" depicted in the carving, and comes from a piece of wood more than 10 feet long and weighing 600 pounds.

Also quoted in the Reuters piece is Blekinge Museum head Marcus Sandekje, who described the importance of this discovery.

"The ship comes from a time just when Columbus was sailing across the ocean and Vasco da Gama also went to India, and this is the same period and we can learn very much about how the ships were made, how they were constructed since there are no ships left from this time," he said. He also added that he hopes that further investigations will reveal more, similarly unique artifacts in this area.

An excavation like this may require extensive work with multiple divers. By purchasing diving insurance, operators may help workers provide coverage for injuries that occur during extensive work.