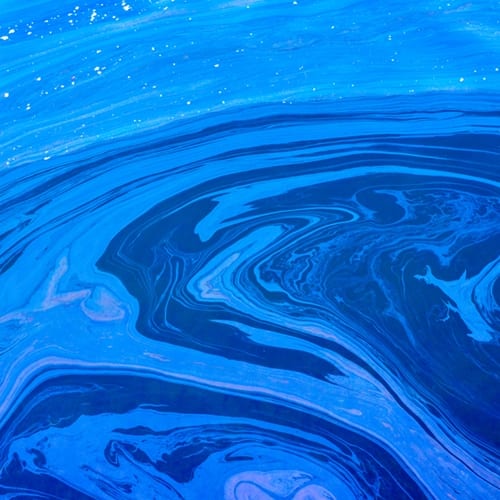 Last Friday, a press release from the Waikato Regional Counsel in Waikato, New Zealand, announced that a potentially problematic leak from a sunken vessel in Coromandel Harbour had been repaired. The crashed ship was slowly leaking out 400 liters (more than 105 gallons) into the water, leaving a noticeable slick on the surface, and officials were concerned about possible environmental damage.

The leak was stopped by a professional diver as the first part of the recovery effort, reportedly with great oversight and assistance from the council, which included booms placed around the spill to help contain it. The next phase involved floating the wreckage of the boat for salvage.

Local oyster harvests were immediately affected by the spill, as two area farms had to cancel their operations after learning about the leak. In the press release, Adam Munro, duty regional on scene commander, said that the council was specifically working to help the farmers.

"Diesel has a lower rate of staying around in the environment than heavier fuel oils so we expect most of it to break up over the next 24-48 hours," he said. "We will continue working with the very co-operative owner and the oyster farm operators to manage the situation going forward. We'll also monitor what's happening in the harbour today and over the weekend."

He added that the owner of the boat and his insurer had been helpful in addressing the matter, and that all boats in the harbor area should be moored safely to avoid causing similar situations.

When problems like this do arise, the crew dispatched to take care of them have to be covered by commercial diving insurance so they handle the situation with as little additional risk as possible.