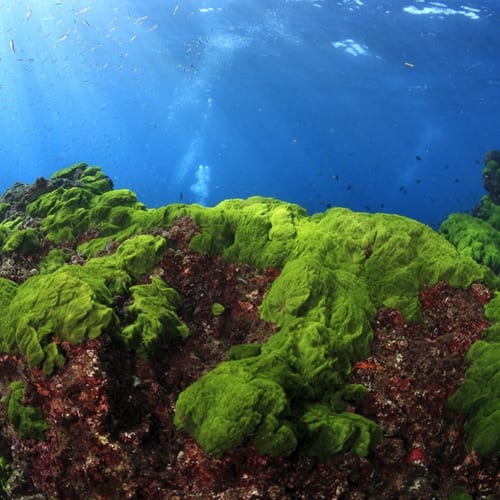 A marine contracting company has used a diver-friendly underwater habitat to facilitate welding operations on an underwater pipeline in the Java Sea. According to Penn Energy, DCN International Diving and Marine Contractors implemented this practice, which involves a habitat supported by five piles on top of the pipeline itself.

DCN gained attention during 2014, when it won a contract to work on the pipeline coming out of Jakarta.

The source quotes, Wim Vriens, the company's director, saying that the project represents what this business can accomplish.

"What DCN has demonstrated with this project is the company's innovative attitude that enables us to tackle complex projects with simple solutions," Vriens said. "Thanks to this creative approach, we are able to break out of existing patterns, and deal with problems and dilemmas in an entirely new way."

DCN gained attention during 2014, when it won a contract to work on the pipeline coming out of Jakarta, Indonesia. The company was assigned to investigate a tear in a weld seam on the pipeline discovered a year earlier.

Part of the reason the firm believes it achieved this contract is the hyperbaric testing facility it maintains in Bergen op Zoom in the Netherlands. This chamber allows as many as three divers to work at once in conditions with a working pressure as high as 200 meters, or more than 656 feet.

Commercial diving services may have to invest in unique ways to repair major breaches. With the appropriate commercial diving insurance, businesses could have the coverage that will encompass all of the structures and equipment needed in safe operations.