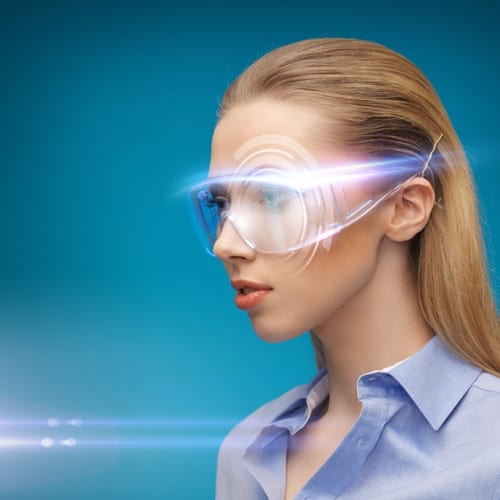 In commercial diving, clear communication is an important factor that contributes to success. A United States Navy project could advance how divers access data while submerged. According to a press release, the Divers Augmented Vision Display will be built directly into diving helmets, putting all the information a diver might need within close reach.

As the statement described, the visuals will be in high resolution and can help divers more accurately move around expedition sites. Plus, when it is not needed, divers will be able to easily switch the system off.

Dennis Gallagher, head of the team developing the project, compared the display setup to "Iron Man" and said that it should give users consistent access to information. He also talked about the collaboration that makes projects possible.

"We constantly engage with the operators; if there is a vision they have, we can make it happen," he said. "By having this type of positive on-the-spot feedback, you know you're going down the right road."

"The display will be capable of rendering different kinds of images and video."

While the idea of the Heads Up Display isn't new, this project seems to incorporate it specifically into diving work in a more comprehensive way. Enhanced glasses were released as early as 2009, this 2012 WIRED article said.

These earlier models worked in slightly different ways, but all seemed to anticipate the Google Glass-style headset and the modern HUD. Some of these activity-centric examples include the Transcend, an eyewear system meant to deliver real-time local information to athletes as they move.

Whatever the specific work they have to do, contractors may need to expand the insurance for commercial diving they use. This could include a new policy that incorporates new technology.