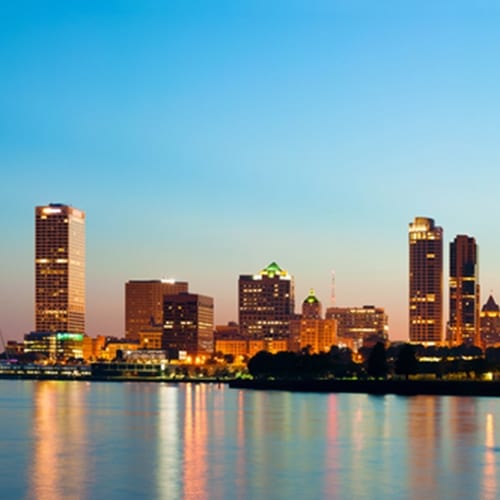 The Michigan area is no stranger to shipwrecks and explorers that hunt for them, which leaves lots of possibilities for old ships to be hiding out under the waters of the Great Lakes. While some wrecks remain unsolved mysteries for a long time, Mlive reports on the case of one ship, the William B. Davock, that seems to be finally solved after decades of speculation.

According to this source, Jeff Vos, a diver working for the Michigan Shipwreck Research Association, recorded footage of the wrecked ship underwater last fall. By analyzing the footage Vos returned with, other members formed a theory on how the 420-foot vessel sank in 1940.

It had previously been established that the Davock was struck by rough weather during its voyage, including high winds and waves, before winding up on the bottom of the lake floor upside down. Though its location has been known for more than 40 years now, the footage now suggests that the rudder connection was snapped after hitting the propeller, as Vos recently said in a release referenced by the source.

The official page for the Davock On the MRSA's website states that, based on Vos' surveying, the ship was indeed sunk when the rudder and propeller were broken.

"This allowed the boat to fall into the rough of the waves, where it was swamped and perhaps capsized before sinking," it reads. "It sank in more than 200 feet of water, taking all hands with it."

Exploring such spaces takes time, diver resources, and often other forms of equipment, including cameras and surveillance options. With the appropriate commercial diving insurance plans applied to all dispatched personnel, operators and explorers can prepare for possible damages that could effect divers or their equipment.