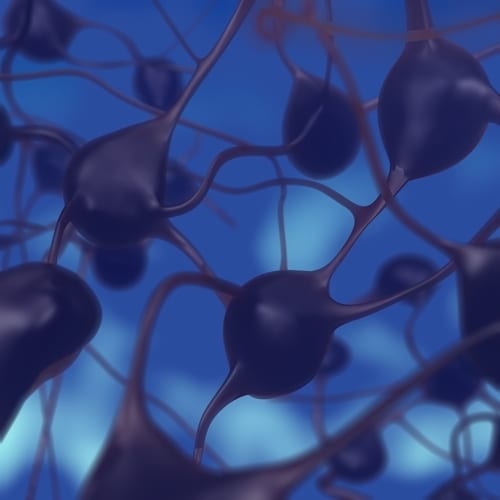 Posttraumatic stress disorder is a serious condition that the government – specifically the Department of Veterans Affairs – says affects approximately 8 percent of the U.S. population. Though PTSD can be brought on by many different experiences, they're usually emotionally harrowing in nature, such as the death of a loved one or an intense, physical encounter.

However, in a recently released study, researchers have honed in on a discovery that could help prevent episodes associated with PTSD, which affects a broad swath of professionals in the commercial diving community.

"The fkbp5 gene stimulates a phenomenon in the brain called 'fear extinction.'"

Specific memorization gene can be manipulated
Published in the medical journal Neuropharmacology, a new study found that a certain gene in the brain can be controlled via outside medicinal forces, thereby influencing what memories take place. The gene, dubbed fkbp5, plays a role in the development of memorization, specifically those that lead to feelings of fear, agitation or panic. However, when prescribed with a common steroid, this increases the production of hydrocortisone, a hormone produced in the adrenal glands that affects mood and temperament. Researchers believe that being prescribed this steroid may help suppress the painful memories characterized by PTSD after conducting analysis involving mice.

"The interaction between fkbp5 and dexamethasone could enable us to enhance fear extinction," Galatzer-Levy explained, referring to a phenomenon that both animals and humans share in common with one another as far as memory suppression is concerned. "If dexamethasone works well in humans, we could potentially use it to prevent fearful memories in soldiers on the battlefield, patients in emergency rooms, or anywhere else where healthcare providers provide treatment within hours of traumatic events."

PTSD and commercial divers
A number of commercial divers are all too familiar with traumatic events, as the industry is represented largely by individuals who come from military backgrounds, some of whom have been involved in war torn regions of the world.

The role PTSD plays with commercial diving contractors was recently discussed in the pages of Underwater Magazine. In an issue published last year, Brian Bourgeois, M.D., a Louisiana-based physician who specializes in diving and occupational medicine, explained how seemingly unrelated experiences in the water can trigger symptoms associated with PTSD.

"How many of those things will affect a commercial diver in the water and his ability to perform his task efficiently?" asked Bourgeois. "Pretty significant. All of them. That's high functioning individuals, it's high learning and high cognition."

He added that while some divers with PTSD may be unable to continue – or begin – their careers in diving because of the severity and intensity of their condition, they're in the distinct minority. Various coping mechanisms have more often than not proven effective, at least in his experience.

Though PTSD is no respecter of persons, it's more common among women than men. According to government data, out of every 100 women, 10 have PTSD. The same goes for 4 in every 100 men.

Ongoing health screenings is an important element to any profession, professional diving included. At Fisk Marine Insurance International, we provide a suite of insurance products that can help keep your staff healthy. Unlike many other life and disability insurance brokers, Fisk Marine Insurance International caters to the commercial diving community, whose clientele come in all sizes and disciplines.