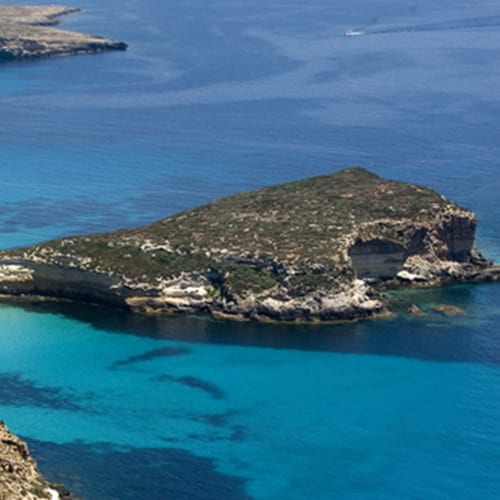 With the wreck of the much-observed Costa Concordia being successfully "parbuckled" from its previous crash spot, more attention is being given to the site, where a recent discovery may give closure to another part of this case.

Two passengers were still reported missing after the fatal and notorious crash, but as the Associated Press reports, recent discoveries have revealed skeletal remains that may belong to those who have been left unaccounted for by the original wreck.

The process of recovering these bones involved the use of divers, who were able to scour the wreck site after the parbuckling was finished earlier this month. The two missing persons are believed to be Mara Grazia Tricarichi and Russel Rebello, but authorities won't know for sure until they've been tested for DNA. The latter of these two was a waiter working on the ship.

Diving insurance needs to be appropriately made to fit scenarios in which the people doing the diving are working as part of a larger team or operation that's contingent on other stages. The remains were said to have been found in a part of the damaged ship, according to the Associated Press, and crew are reportedly planning to continue searching the wreck for other important artifacts later.

While the need for dive support vessel insurance and other coverage items may be evident early on in a complex, well-planned operation like this, it should still fall to managers and directors in charge to "double-check" their resources and those rules that might surround them. Long-term policies are also a must in situations where the success of one mission might lead to others.