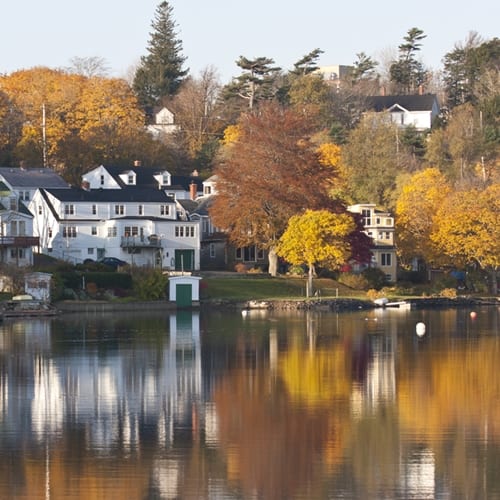 Unfortunately, these programs might not be enough to safeguard Canadian divers, at least in Nova Scotia. According to the CBC, this province doesn't require notification about the number of active commercial diving operations, making it difficult to determine job statistics.

Regardless, the source suggests a possible need for tighter enforcement when it comes to Nova Scotia's diving regulations. The article quotes David Parkes, CEO of the Certification Board, on the need to marry policy with effective oversight. Area regulations are gaining attention after a recent diver fatality occurred at the Nova Scotia Power Tidal Plant.

"Any regulation is as strong or as weak as its enforcement," Parkes said. "So you can have the best regulations in the world but if you don't enforce them they're useless."

"It's kind of like having Mounties on the road so we won't speed," he added, saying that "if you think there's an inspector coming to your site, you'll have everything going perfectly."

With commercial diving insurance, operators may find the proper solutions needed to respond to government and industry standards. This could vary from place to place, so a tailored policy could be the best answer to diving company concerns.