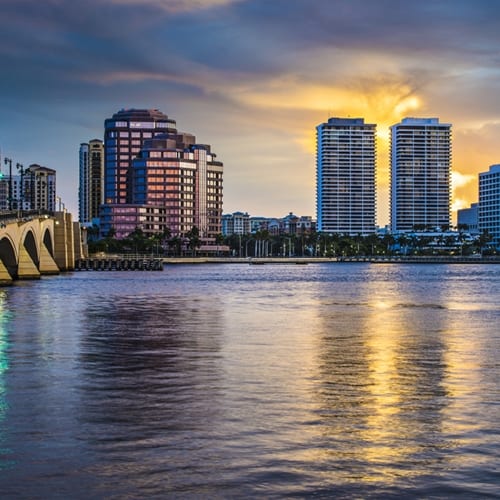 Last month, this blog reported on the discovery of a shipwreck site 1,000 feet underwater off of the Florida coast. More recently, multiple news sources have reported on millions of dollars worth of treasure found at the site. The ships these coins originate from date back to the 18th century, when stormy weather sunk them, leaving many types of debris behind.

Previously, we noted the discovery of a Royal coin from this wreckage: USA Today now reports the presence of nine of these rare coins, part of a larger haul of 350. A photo circulating with the story shows members of the company involved with this project, 1715 Fleet Queens Jewels, presenting multiple handfuls of gold to the camera.

Surprisingly, these coins were found in just six feet of water near the Florida coast. Brent Brisben, the CEO of this salvage outfit, explained why coins are detectable in such a shallow area to CBS.

"We work extremely close to shore, which is surprising to most people," Brisben said. "These shipwrecks were pushed by the hurricane into the outer edge of the reef and then they were utterly destroyed by the wave action, so pieces of these ships have floated for miles all the way into the beach up into the dunes."

Brisben also said that the salvage crew will work with the state government to determine what pieces, if any, will be consigned to museum display. Overall, the new find totals $4.5 million, though the source adds that the company has found $6.5 million total during its work.

Before undertaking an ambitious dive in search of something valuable, work with marine insurers to come up with an appropriate strategy for divers, even if they will be working in shallow waters.