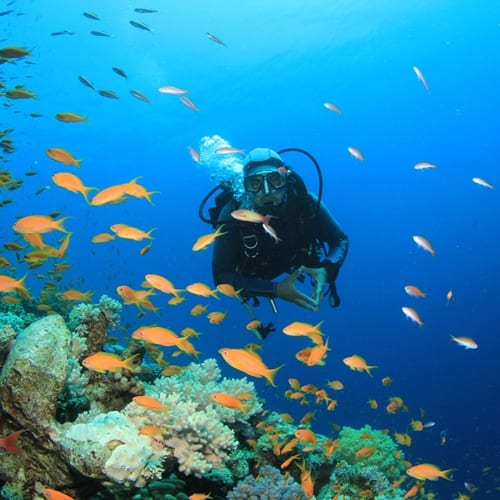 Your insurance coverage should take into account not just the work that your crew does but also how they do it. Do they work in regular shifts, or are they part of a small outfit? Slate recently profiled work by one photographer who has endeavored to chronicle a longstanding society of female abalone divers who live on a Japanese island and do most of their work without the sort of equipment that more modern fisherman might rely on.

These women were the subject of a photo project from a few years ago conducted by Nina Poppe, who told the source that this community seemed to pride itself in its somewhat secretive ways.

The photos, taken by Poppe and featured in the Slate piece, show a seemingly closed community, and the story emphasizes the fact that many of the women who currently make up the AMA are old and that their particular means of operating seems to be dying out with a lack of interest from younger people.

Abalone is, of course, a valuable form of seafood that can attract the wrong kinds of fishermen. A piece for the San Gabriel Valley Tribune by contributor George Van Zant talked about the differences between using scuba equipment when going after these creatures and free diving, which, from the sound of it, is similar to what the AMA divers do.

"Free divers had to be courageous and willing to get engulfed in kelp and be washed around like clothes in a washing machine and many times surface with a breaker pounding on their heads," Van Zant said.