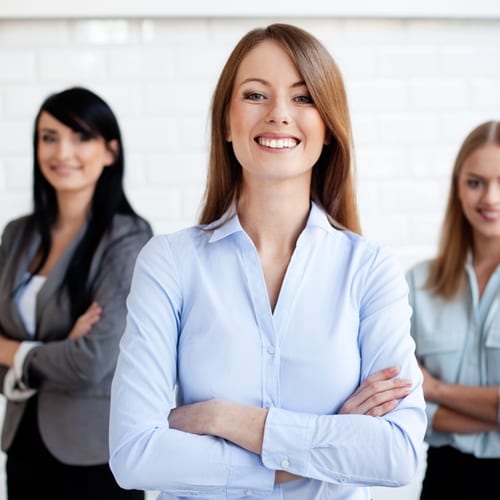 Not many people would be surprised to learn that most industrial commercial divers are male. However, just because this is the status quo doesn't mean that women aren't pursuing this profession, and companies should be aware of this as they consider their workforce.

The large amount of men in this industry shouldn't prevent diving outfits from considering women interested in the profession. A DiveTraining article by Robert Rossier cites the training program at the Santa Barbara City College, where 6 percent of students interested in dive work are female. A representative from the college said that it isn't any more difficult for women to find a commercial job than men.

Professional inland diver Mandy Bucheimer told the Divers Institute of Technology that, while being a female commercial diver does bring challenges with it, ultimately they are surmountable with the right attitude.

"I think that many women are intimidated by the idea of working with a bunch of men, but the main real barriers to the career affecting female divers are the same as those that affect male divers — having a job with an unpredictable schedule, long hours, hard work, and time away from family," she said. Later she adds that being physically smaller than her male counterparts "can have advantages too, like fitting through tighter spaces."

As your company creates a fully-staffed team of divers, you should also purchase commercial diving insurance that applies to every member of the team during their work, regardless of demographics. Customized insurance packages can also help companies feel more secure in the event of a disaster.