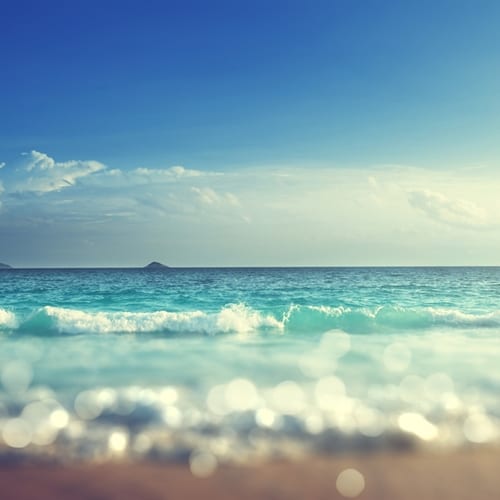 Good news for commercial diving contractors: the saturation diving industry is changing, and it could be for the benefit of safer divers.

The latest issue of Underwater Magazine featured an in-depth look at the changes coming to SAT diving. According to experienced diver Mike Brown, comfort and security have increased as divers gained access to more technology.

While he never suffered any permanent disabilities, Brown did experience the bends dozen of times and was temporarily blinded during his work. He told Underwater Magazine that a diver used to be able to work for as long as six and a half hours at a time, compared to the four hours more common now.

"If we had Internet back then and we knew what was going on around the industry, we would not have felt safe, because there were a lot of bad accidents going on as we were learning about [SAT]," he told the source. These days, however, divers in this sector have video communication, more space and built-in hyperbaric rescue chambers.

Even where issues remain, greater attention could mean more demand for improvement. An Offshore Support Journal article noted the problem of emergency transfer equipment for saturation diving. While there's no standard for these systems yet, the source said, the industry is aware of this and changes could eventually be on the horizon.

And though the amount of time that diver can spend pressurized may have gone down, the specific hazards of a job may vary. In 2013, the Diving Medical Advisory Committee in London stated that "there is no specific depth threshold" that increases health risks.