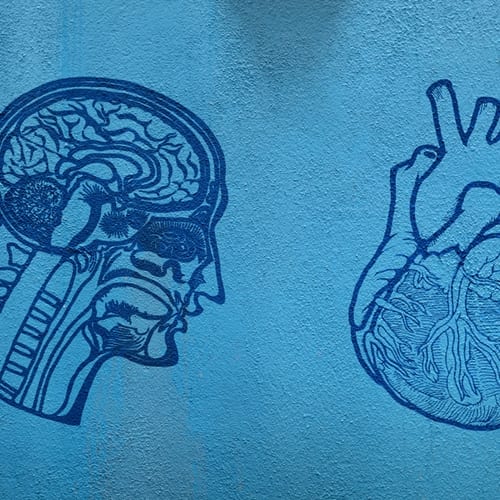 Commercial divers may be aware of the dangers of decompression illness, but some may be more likely to feel its effects, depending upon their physiology. One of the contributing factors to susceptibility is whether a diver has a Patent Foramen Ovale, or PFO, a heart condition that can have serious repercussions.

According to a report by Oliver Sykes and James Clark published in Extreme Physiology & Medicine in 2013, as many as 30 percent of divers may develop a PFO, which manifests as an open shunt within the heart that may lead to a greater risk of embolism. The report recommends different course of action for divers that show symptoms, including a closure procedure that may follow a screening.

On their website, attorneys Delisle & Hall demonstrate some of the diving insurance complications that can occur when a worker suffers the bends (or "is bent") as a result of a PFO.

"In many instances where a diver is bent the company and/or the treating doctor requests that the diver undergo the testing to determine whether he has a PFO," they write. "However, some insurance companies often use this controversy to seek to deny Jones Act claims where the diver gets bent." As they describe, the PFO can be used as an unfair means of permanently disqualifying a suffering diver after they show evidence of the bends if "no other reasonable explanation" presents itself.

This and other possible hazards need to be considered as companies look for commercial diving insurance that will apply to afflicted crew after they have been properly screened for possible medical dangers.